New Technology Is Restoring Cells In Pigs After Death 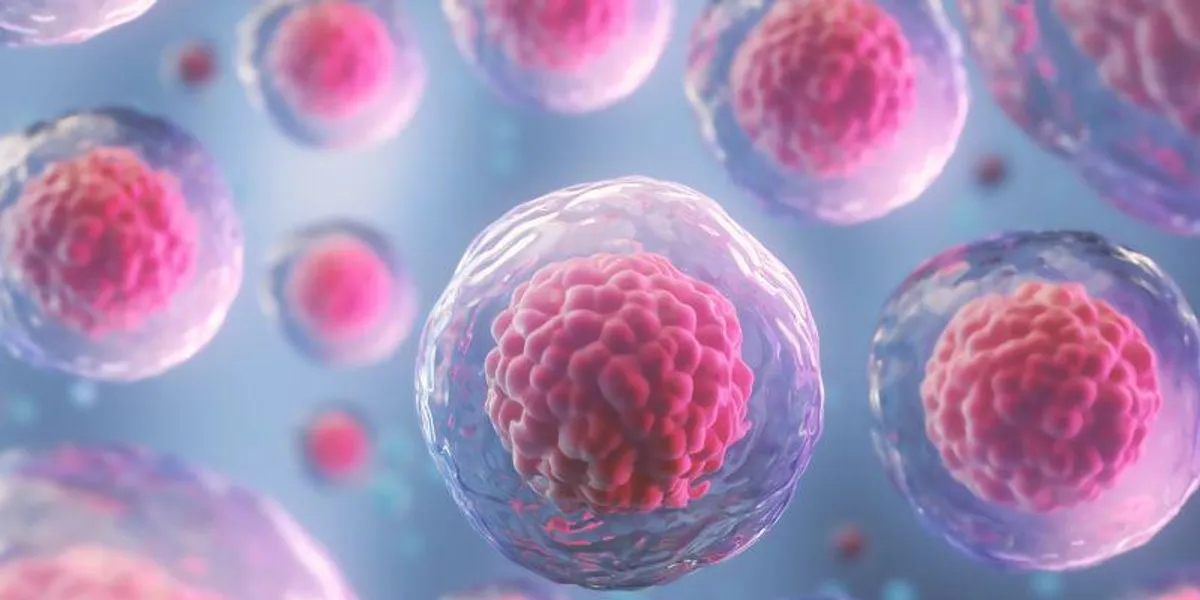 A new scientific advancement is that technology is restoring cells in pigs after death, and it can do the same in humans too. When an animal dies, its inability to maintain blood and oxygen circulation creates a slew of internal problems that damage its cells and organs.

Though this devastation has historically been rapid, scientists suggest it does not have to be so. Researchers have come up with a way to pump protective fluids through the bodies of dying pigs.

This can help restore circulation and some key functions of the cells and organs. If the technology is improved, it could make a big difference in the field of health care for humans. 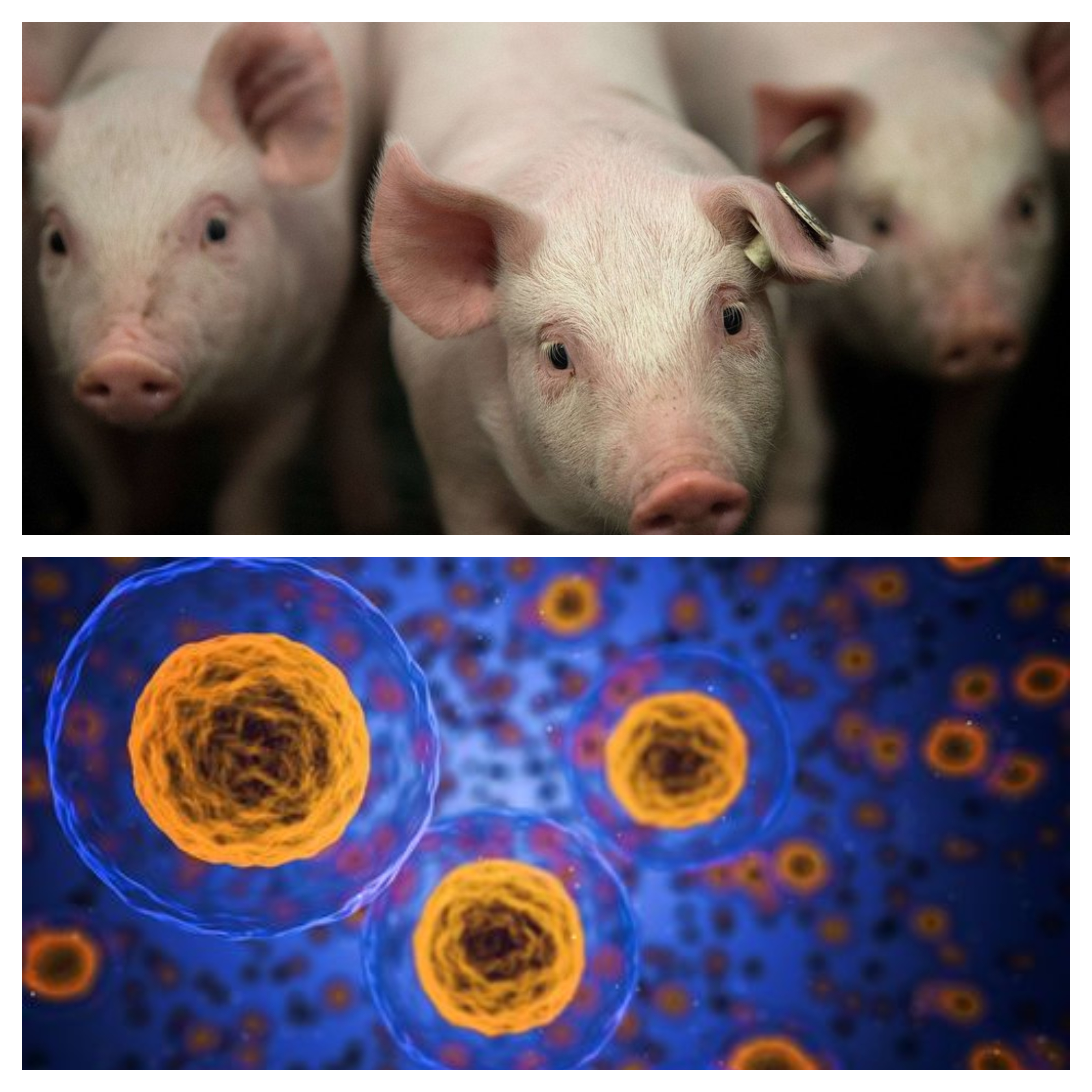 Pings in a farm; Animation showing blue and yellow cells

OrganEx Technology is restoring cells in pigs after death. A cascade of biochemical reactions initiated by a lack of blood flow, oxygen, and nourishment begins to kill a body's cells and organs within minutes of the final heartbeat.

But a group of Yale scientists found that large and long-lasting cell death doesn't have to happen so quickly. Researchers used a new method they came up with that sends a cell-protecting fluid to organs and tissues to bring back blood flow and other cellular functions in pigs that had been dead for an hour.

Scientists say that the results could help extend the life of human organs during surgery and make more donor organs available.

An associate research scientist in neuroscience at Yale School of Medicine and co-lead author of the study, David Andrijevic said:

All cells do not die immediately, there is a more protracted series of events. It is a process in which you can intervene, stop, and restore some cellular function.

If we were able to restore certain cellular functions in the dead brain, an organ known to be most susceptible to ischemia [inadequate blood supply], we hypothesized that something similar could also be achieved in other vital transplantable organs,

Using a machine that was already used to treat the brains of dead pigs, a group of researchers made a new version of the machine that can restore blood flow and the way certain cells and organs work in pigs.

According to the researchers, this repair has great potential for supporting human organs after surgery and enhancing their availability and viability for transplant in the future. Researchers say that the device could possibly help with the treatment of organ damage.

The new technology, dubbed "OrganEx," functions as a perfusion machine. It takes the place of vital organs and pumps specialized fluids throughout the body to promote cell and organ function. To test the equipment, the team put the pigs to sleep and stopped their hearts.

After an hour, the researchers began treating the animals with OrganEx, and after six hours, the researchers discovered that circulation and certain cell and organ functions had returned to many regions of the pigs' bodies. This included their brains and hearts, both of which were still beating.

Can Brain Activity Be Restored?

Normally, it can't. Brain death is caused by swelling in the brain; blood flow in the brain stops, and the tissue dies since there is no blood to oxygenate the cells. It is unstoppable. There is nothing that can be done to mend brain tissue once it has died.

Can Dead Brain Cells Be Revived?

No. The damaged cells in the brain are nerve cells (brain cells) known as neurons, and neurons cannot regenerate. The wounded area necroses (dies of tissue) and is never the same again. When the brain is harmed, it is common to be left with problems that last the remainder of your life.

Can The Brain Be Kept Alive?

It is feasible to keep an isolated brain alive for a short period of time. Many specialists avoid this predicament for ethical and practical reasons. In the early 1990s, scientists were the first to keep a mammalian brain alive outside of its body for roughly eight hours.

OrganEx technology is restoring cells in pigs after death. The technology sent a cell-protecting fluid to organs and tissues, which helped the pigs' blood flow and other cell functions return an hour after they had died.