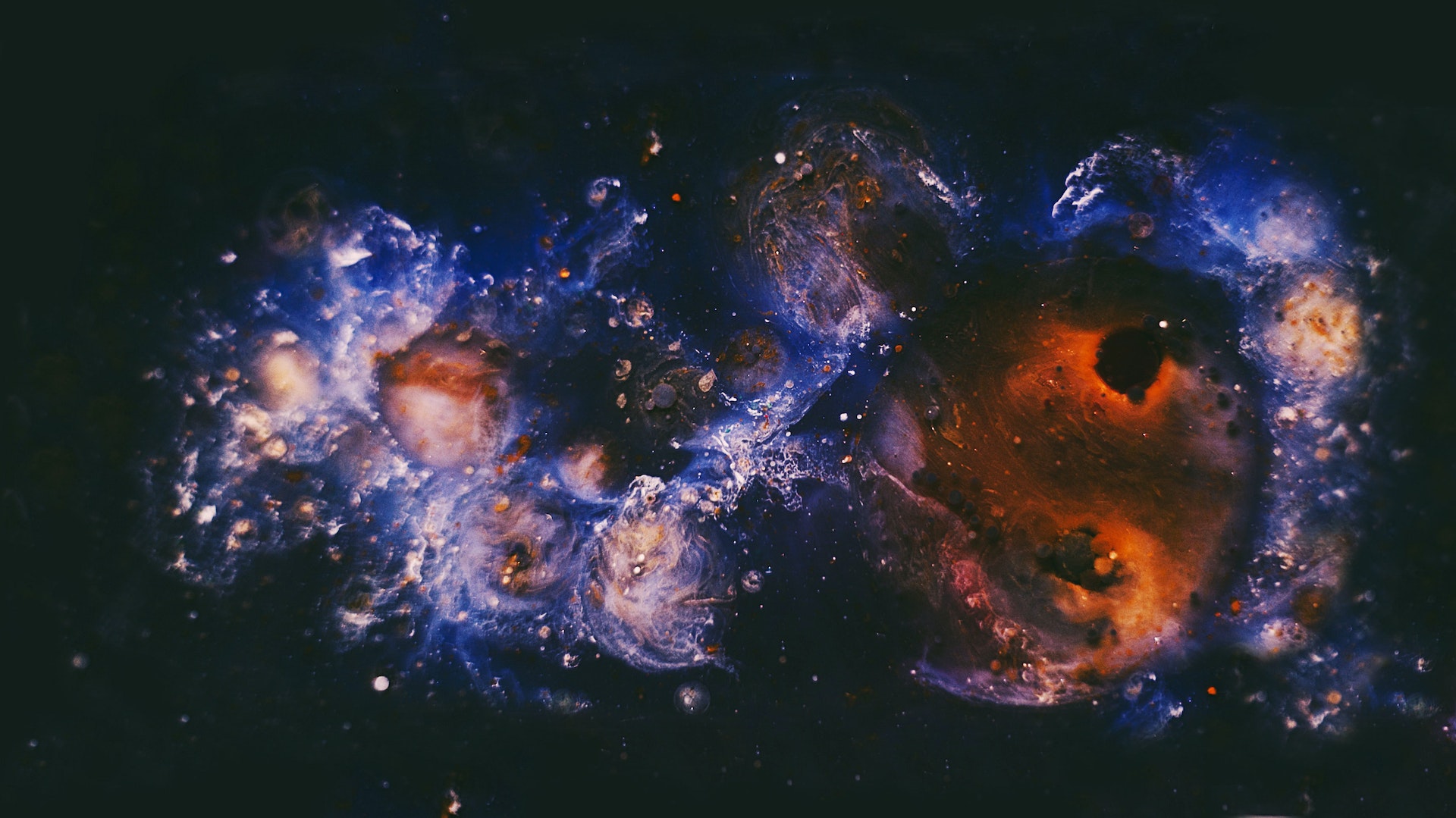 Astrology may not have a bright future because social media is making people interested in it again and technology changed astrology for good and bad.

Up to 25% of Americans still believe in astrology, despite the fact that many of the initial ideas it put forth have been refuted or challenged by contemporary science.

Astrology is a centuries-old practice that uses the positions of the stars in the sky in relation to Earth to forecast current events. Sadly, modern audiences have mostly forgotten astrology's foundational ideas.

The field of astrology has two possible fates now that it is once again becoming popular among social media users: either traditional or internet platforms profiting from some unreliable monthly horoscopes.

Astrologers used to have to hand-chisel horoscopes when a computer the size of a small townhouse had all the power of a smartphone from a previous generation.

To make one natal chart, which was sometimes wrong, this meant doing a lot of math by hand and looking at almanacs.

You go back in time to the 1990s when the 486 came out and computers with "Personal" as their first name were first used. At this time, user-friendly, somewhat less expensive personal computers brought top-notch astrological software directly to the desks of the typical astrologer.

This meant that for the first time, horoscope casting could be done automatically and quickly instead of taking a long time and being done by hand.

This was the real technological revolution in astrology because it made it possible for anyone, anywhere, to get fast, cheap services. Since that time, astrologers haven't looked back; in fact, they now glance directly at their smart gadgets to examine horoscope information in all its full-HD grandeur. 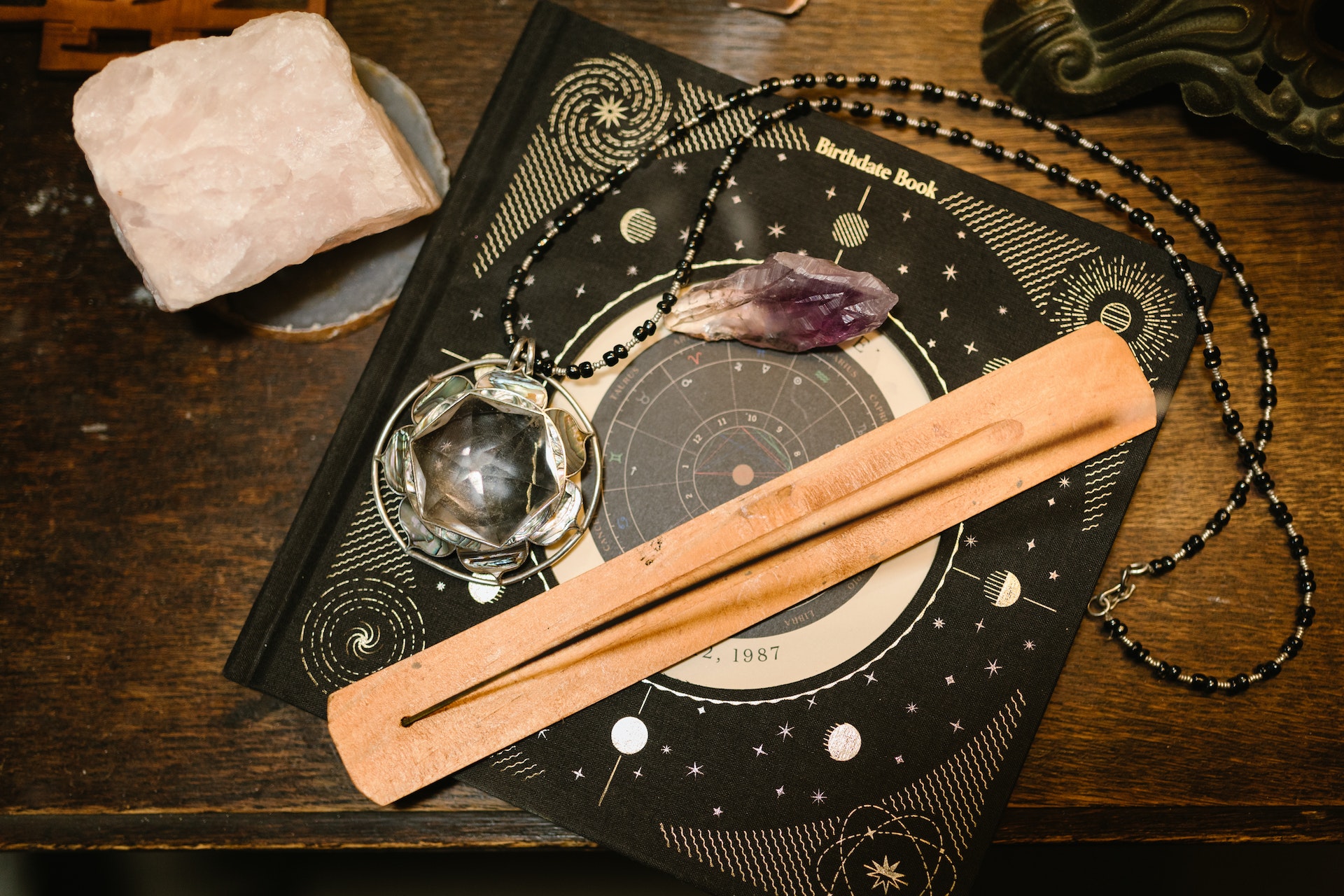 The Astrology Of The Internet

Yes, it has, without a doubt. But let's look at this in context. The way astrology is done is simply one of many things that have changed as a result of the Internet and how everything else has changed.

The global interchange of commodities, services, information, ideas, messages, and a million other things is made possible by the Internet, a medium unlike any other. With the right hardware, software, and knowledge of how the Internet works, an astrologer can offer their services online.

Today, astrology content is available in every imaginable internet format, including blogs, groups, mainstream media content, podcasts, Youtube channels, and e-commerce sites. Something that was once quirky and unusual has become popular thanks to the internet.

Another, more profound manner in which astrology and other alternative practices have benefited from the Internet It has enabled the comparison and exchange of ideas among various astrological systems, such as Vedic, Chinese, Hellenistic, Babylonian, Krishnamurthy Padati, and astrology.

There are currently a lot of people out there who are not just knowledgeable about various astrological systems but also about how various forecasting methods work in general.

However, there is a flip side. Along with all the material that is actually helpful, there is also a ton of junk, most of it created in bulk by major media websites.

Astrology has been severely dumbed down by the content that is constantly produced by websites like Buzzfeed, YourTango, BestLife, and Joynumber, to name a few. By fostering stereotypical assumptions, this type of literature serves no purpose other than to harm this old discipline's reputation.

Unfortunately, Google Search gives more weight to low-quality content on corporate websites, making it seem like these things are popular.

Why Is Astrology Popular Among Generation Z?

However, do they really? How many baby boomers still alive today are aware that astrology is more than simply their daily horoscope? The people who have realized that it isn't going to allow Gen Z and millennials to take advantage of this information or its advantages

The reasons given by the media for why Gen-Zs and millennials are becoming astrological practitioners range from "the uncertain times we live in" to "people losing their religion," or phrases to that effect.

What period in history has been designated as "a certain time"? None that I am aware of; astrology exists because times are unpredictable.

According to Occam's Razor, the most likely explanation is the one that is easiest to understand.

Because they grew up with the Internet, today's generation is more interested in astrology. Astrology just so happens to be available for the taking; they are here to profit from anything the Internet has to offer.

There is a lot of discussions online about how astrology is being transformed by novel technologies like artificial intelligence. The capabilities of hardware and software that regular people can use are, as you've probably figured out by now, the most revolutionary things in existence right now.

A futurologist would likely be needed to make such a prediction, rather than an astrologer.

We need to take a closer look at how astrological predictions are formed and where the chances for automation are in order to determine exactly what those possibilities might be. 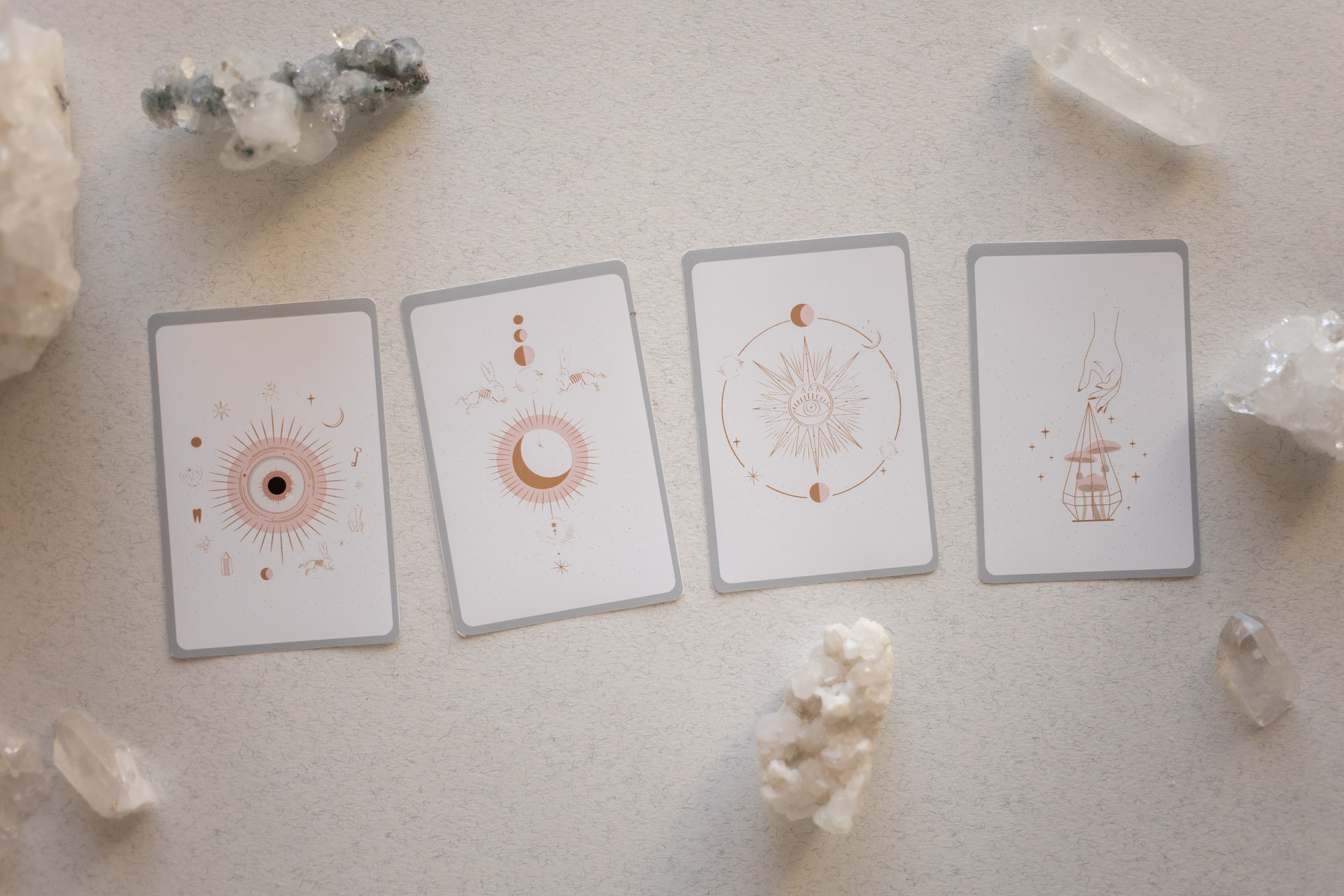 Which Planet Is Responsible For Technology?

When Did Astrology Stop Being A Science?

By the end of the 17th century, new ideas in astronomy, like heliocentrism, had destroyed the theoretical basis of astrology. This caused it to lose its academic credibility and be called a pseudoscience.

Has Astrology Been Disproved?

The scientific community has rejected astrology as having no ability to explain the universe. There is no proof to back up the astrological traditions' premises or claimed effects, according to scientific research. Astrology has been proven false in cases where it provided falsifiable predictions.

What impact do you think technology has had on complementary therapies like astrology? Would you want a robot to read your horoscope? This was a journey on how technology changed astrology and how it will keep changing this practice forever we hope, for good.