SSD Vs SSHD: Are Hybrid Drives Worth It? 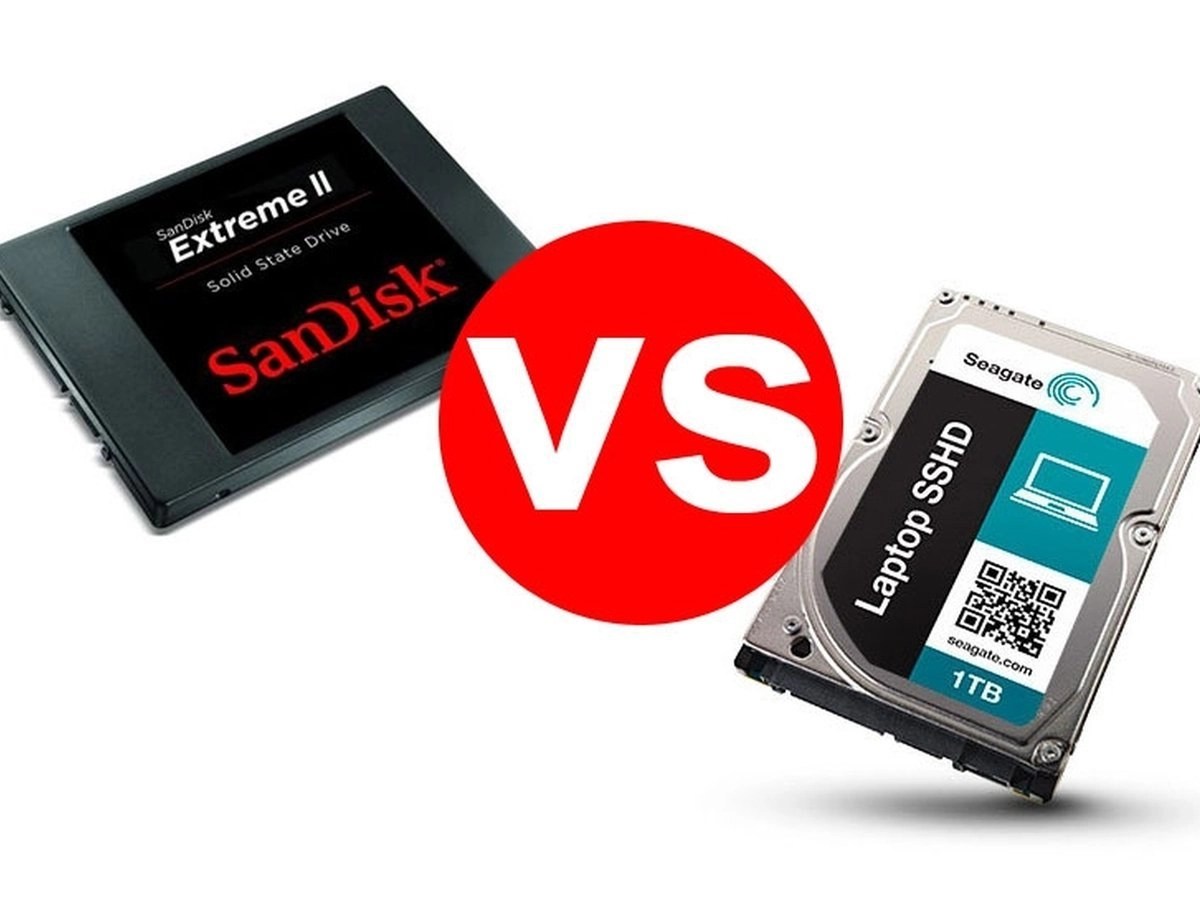 SSD Vs SSHD – In only a few years, the solid-state disks (SSD) have nearly replaced magnetic hard disks (HDD) as the default storage option in laptops. However, a new solid-state hybrid drive (SSHD) has emerged, giving the best of SSD and HDD.

This guide explains the differences between SSDs and SSHDs and which is best for you.

What is an SSHD?

SSHD stands for solid-state hybrid drive. It’s a traditional spinning hard disk with a small amount of fast solid-state storage. A solid-state drive – or SSD – is a storage drive made entirely of memory chips instead of the spinning magnetic platters you’d find inside a traditional hard disk. It’s like a USB thumb drive storage, but much faster.

So an SSHD is a hard drive and SSD in one, which is why it’s called hybrid. The drive appears as a single device to Windows (or any other operating system), and the SSD part is just used for temporary storage to speed things up: your data is stored long-term on the mechanical disks.

Differences Between SSD and SSHD

SSD is flash storage similar to a USB drive but is much faster, as it uses NAND memory. On the other hand, SSHD contains a regular hard disk and NAND memory which serves as a big cache buffer (generally 8 GB). Unlike an HDD, both the SSD and HDD components of SSHD are welded into a single piece of hardware.

Both disk drives are available in 2.5- and 3.5-inch size variations, though SSD also comes within the M2 form factor, which is much smaller.

You can find SSHDs with a capacity of up to 14 TB and an 8GB SSD cache, whereas SSDs are usually capped at 4 TB.

SSDs are still more limited in storage capacity than traditional hard drives. The largest is around 4TB, but they are too costly for most people at about £650 / $700. Even 1TB is around £150 / $150, so many buyers choose a 250- or 500GB model such as the Samsung 860 Evo. Those are prices for standard SATA drives: NMVe SSDs are still more expensive.

By contrast, a 2TB SSHD, such as Seagate’s FireCuda, is under £90 / US$90 and is the best compromise if you want a balance of storage space and performance.

An SSHD is still slower than a SATA SSD, but it’s a good chunk faster than a plain old hard disk. If you want lots of storage at a reasonable price, an SSHD is good. If your priority is speed and you want Windows to be more responsive, go for an SSD.

There is a widespread belief that SSD storage wears out over time because the NAND cell gets degraded over each use (similar to USB drives). That is true for earlier models, but later generation designs have lower failure rates. In addition, today’s commercially available SSDs are far more durable for a natural life cycle.

For SSD, an important life expectancy parameter is TBW (Terabytes Written) which indicates the terabytes of data you can write to the disk in its lifetime. For example, consider the following Barracuda SSD 500 GB with 320 TBW. Even if a user writes 100 GB data every day (extremely unlikely in a consumer environment), it will take 8.7 years to reach this SSD’s life expectancy. Indeed, the most recent estimates put the age limit for SSDs around ten years.

Still, with SSHD, you are getting more lifespan. For instance, this Seagate FireCuda SSHD has a load/unload cycle of 600,000 as per its datasheet.

This refers to a software-controlled power on/off cycle. Even if you continuously restarted and booted your SSHD system 150 times a day (extremely unlikely in a consumer environment), the SSHD should last 10.9 years, which is higher than SSD. In reality, SSHD lasts even after its load/unload cycle rating has been crossed. Furthermore, its failure rate due to program cycles is much less because it uses both the SSD and HDD portions more efficiently than they were separate.

At present, both SSDs and SSHDs have very high lifetime values. So you don’t have to worry about hard disk failure even with plenty of usage for either. However, SSHD is still ahead.

If you are looking for pure speed, SSD is better for you. And f you are budget constrained or need more storage space with equally fast boot-up speed and quick access to frequently accessed applications, then an SSHD is the one to go for.

If storage space is all you need, you can also use a combo of SSD and HDD (as a secondary drive). The SSD is for system files and applications, while the HDD is for storing backups like your photos, media files, etc.