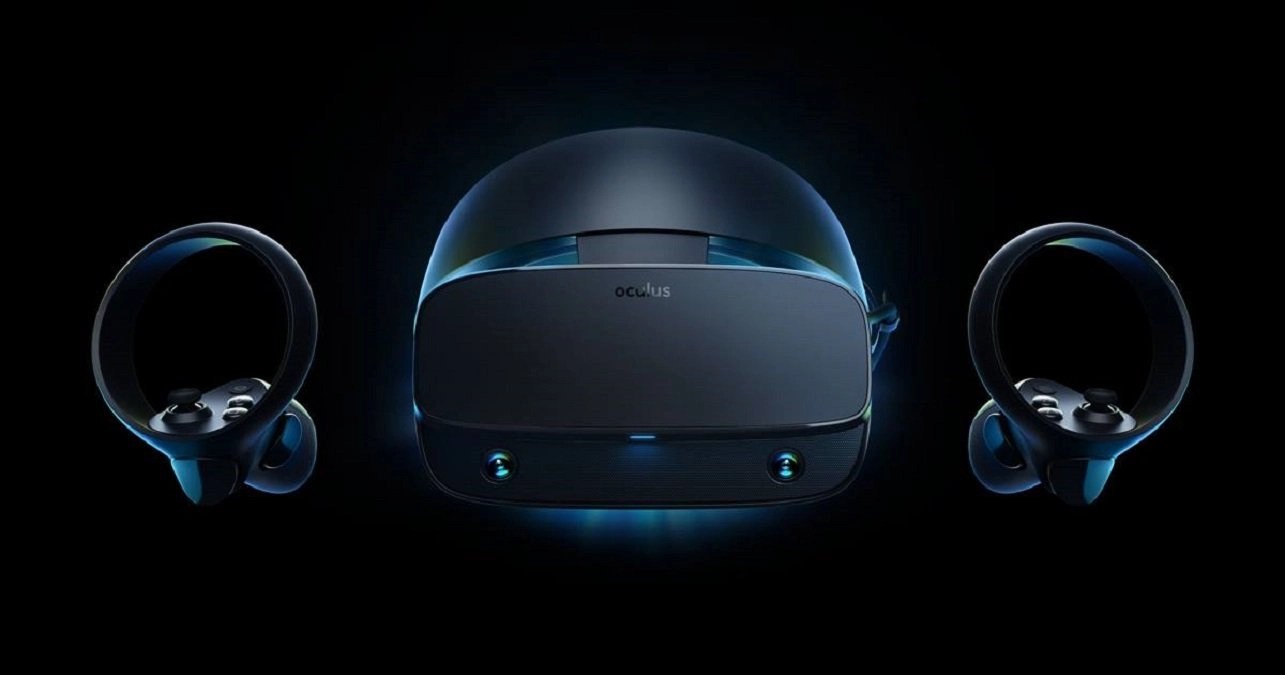 However, the only problem with all these new options is that two brand-new headsets – plus the pre-existing (and very good) HTC Vive Pro – could paralyze potential adopters of VR. Which should you buy?

Shopping for VR headsets and can’t quite figure out which one is best for you? You’re not alone. The Oculus Rift S and the HTC Vive Cosmos have dominated the VR headset scene for quite a while now, but which one is the better VR headset?

At US$399, you might think it’s unfair for the Rift S to go head-to-head with the Vive Cosmos, which runs for US$699. But the differences between them are startling for the reasons you won’t expect, and the battle is much closer than you might think.

Here’s how Oculus Rift S and Vive Cosmos — stack up.

There are some similarities between the two headsets as head-mounted VR devices, but they all take somewhat different approaches.

The Oculus Rift S uses a Halo-style headband with a knob that tightens the band to fit snugly on your head. This allows for less pressure against your face from the display housing. There’s also an adjustable band that goes over your head.

For the Vive Cosmos, there’s the adjustment dial on the back of the headband for adjusting the tightness, the top strap for creating a comfortable fit along the length of your skull, and the IPD knob for fixing the focus of the lenses. You can also flip up the visor to easily slide the band on.

Looking at the faceplates side-by-side, the Rift S looks plain with two cameras below the curve of the plate, while the Vive Cosmos’ hollow triangle designs matched with an elegant blue hue make it look like a piece of alien technology.

Both lenses are incredibly colorful and bright when playing games. However, when comparing the resolutions and refresh rate, the difference between the lenses is so negligible that you wouldn’t see the difference.

However, noticeable or not, the HTC Vive Cosmos still has a slight advantage over the Oculus Rift S on paper.

The Rift S uses new controllers with side grips, triggers, two thumb buttons, a menu button, and an analog stick. These buttons are capacitive, so the Rift S will detect when your thumb is resting on them even if they aren’t depressed.

The Oculus Rift S and HTC Vive Cosmos are in a very PlayStation vs. Xbox scenario when it comes to games. The former has critically-acclaimed games, and the latter has an excellent service to experience a ton of games for free.

The Rift S gets a ton of well-known IPs through games like Vader Immortal, Marvel Powers United VR, and Medal of Honor: Above and Beyond. Even popular developers are making games for the platform.

On the flip side, you don’t get access to exclusive VR games with the Vive Cosmos. However, Vive offers a paid monthly service called Viveport Infinity that’ll give you access to hundreds of VR games as well as exclusive offers and discounts, all for UD$12.99 per month or US$8.99 per month if you buy an annual plan. This is an excellent option if you’re just getting into VR and aren’t sure what games to play yet.

Overall, no matter which headset you choose, you’ll have many games and different services to appeal to your needs.

The Oculus Rift S sets itself apart at price. At US$399, it’s the cheapest by far, and that price includes the headset, controllers, and everything else needed to get the Rift S up and running.

The Vive Cosmos costs US$699, that’s US$300 more than the Rift S, and since it doesn’t offer anything the Rift S doesn’t have, it’s a hard sell. A mere resolution and refresh rate upgrade won’t justify the price when the tracking is awful.

The Oculus Rift S is the better overall VR headset from price to performance. It offers you so much more for the money you’re spending, from comfort to its compact design, and you also get to play a ton of cool exclusive games like Vader Immortal.

The HTC Vive Cosmos offers lenses at a higher resolution and an excellent gaming service, and a decent pair of controllers that succeed where the Rift S falters. However, if you’re considering the Vive Cosmos, you should plan on investing in some base stations.

Overall, the Oculus Rift S is the best affordable VR headset you can buy.