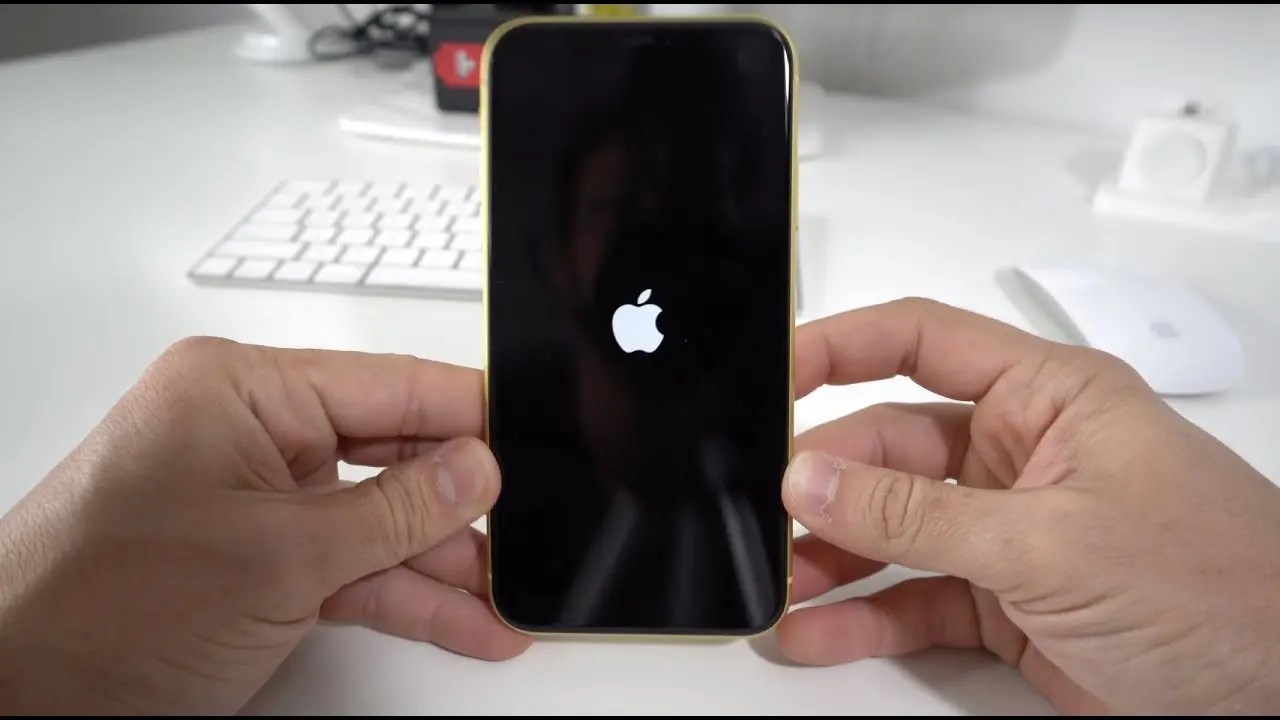 The most apparent reason why an iPhone won’t turn on is when the device’s battery is dead. In a typical case, charging the phone is the only thing needed to get it back up and running again. However, your iPhone 11 shuts down and refuses to power on even if it’s already charged. Something must be preventing it from instigating the normal boot-up sequence. This guide explains why your iPhone 11 won’t turn on and highlights possible solutions.

The procedures demonstrated in this post have proven effective in dealing with iPhone issues like this. If you own an iPhone 11 and have a similar problem, you better keep scrolling and get some help.

Power issues like this seldom occur on new devices, but there are just some factors that can trigger their early manifestation. Most of these issues are attributed to software errors; post-update bugs are among the most common triggers. For example, many iPhone owners have had an iPhone that wouldn’t turn on after installing a new firmware update. And this remains among the post-update problems some iPhone 11 owners endured following the iOS 13.2.3 update implementation.

We’ll start by addressing a potential software crash with a hard reset. If that doesn’t work, look at the accessories you use to charge your iPhone 11. Your iPhone 11 might not charge or turn on if one charging component isn’t working correctly.

A forced restart will surely fix if this is just an issue caused by a firmware crash. Your device shuts down and won’t turn back on even with sufficient power left. The forced restart is a simulated battery removal that refreshes your device’s memory and reloads its apps and services. This has always been the most effective solution to problems involving devices that would no longer respond or turn on. This is how you do it on your Apple iPhone 11:

Second Solution: Charge Your iPhone and Force Restart it

You might think your iPhone won’t turn on, but it’s still turned on but stuck on the black screen. It is also possible that your iPhone is enduring a massive power drain due to some bad apps and can’t get to power on unless it’s recharged. To get through this, connect your Apple-supplied lightning cable to your iPhone 11. Get your iPhone charger, then connect your device to clear this out. Let it charge for about 15 minutes. While connected to the charger, force restarts your iPhone. Just refer to the previous methods to do so.

Force restarting your iPhone while your iPhone is charging will help end all errant system apps and services that caused the battery system to crash and drain so fast.

What to do if Your iPhone 11 Still won’t Turn On?

At this point, ruling out hardware damage would be the next thing you should consider doing. Although your device is new, it isn’t impossible to obtain some physical or liquid damage, especially if you have it exposed to some liquid or dropped it by accident. Hence, if your iPhone still won’t turn on after performing the above tweaks, you can set up an appointment at the Genius Bar so that an authorized technician can check your phone.