How to Use WiFi Calling on Your Android Phone 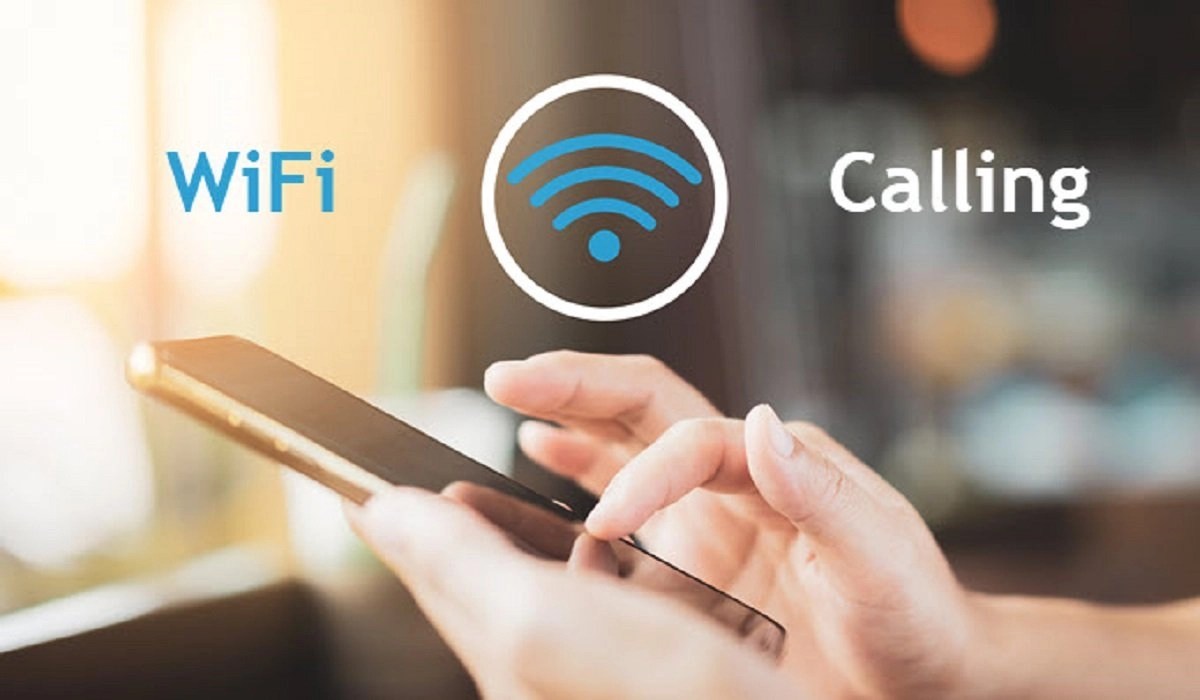 WiFi calling has been a feature on Android for many years, but it’s still shocking how many people don’t know it exists. This is partly due to slow carrier adoption and a general lack of coverage for the feature and its usefulness. This guide will explain how to use Wi-Fi calling on your Android phone.

With Wi-Fi Calling, you can make calls and receive texts on your Android phone even when you can’t get a cell phone signal. Instead of using your carrier’s cellular network, Wi-Fi calls and texts are routed through whatever Wi-Fi network your Android phone is connected to. That means you can still be reached in the subterranean levels of office buildings, meeting room dead zones, and anywhere else with good WiFi but no cellular signal. It also allows for higher quality audio, and it’s perfect if you don’t get a good signal in your house.

How to Activate Wi-Fi Calling 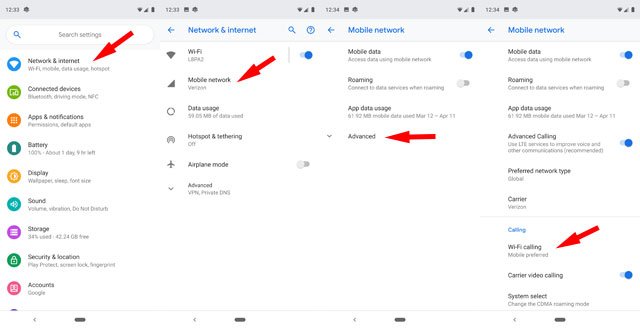 Wi-Fi calling has to be supported on your phone and your carrier to work. The major U.S. carriers all support WiFi calling (AT&T, Sprint, T-Mobile, and Verizon), but double-check if you use another carrier. And Wi-Fi calling is generally available on Android phones manufactured within the last few years.

However, Wi-Fi calling isn’t automatically enabled on Android phones. You’ll generally find WiFi settings under Settings > Networks & Internet > Mobile network > Advanced > Wi-Fi Calling, where you can then toggle on WiFi calling. If these instructions don’t work for your phone, select the search magnifying glass and type in “Wi-Fi Calling,” You should be taken to the correct setting.

Don’t miss: How To Find Your Router’s IP Address

You can choose to have calls use the cellular network first if it’s available or to prioritize Wi-Fi. We’ve found that the call quality is generally better over cellular. The added benefit of your location data being sent to emergency services if you need to call for help. So for your “Calling preference” setting, we recommend selecting “Call over the mobile network.”

No Native Wi-Fi Calling? No Problem, Use an App

Just because your carrier and/or phone doesn’t technically support WiFi Calling natively doesn’t mean you can’t use another form of the feature if you’d like. There are plenty of apps out there that will let you make calls. Here are a few of the most popular ones:

Any of those apps will let you make calls over Wi-Fi, but they won’t use your actual phone number, nor will they call out to a traditional phone in most cases. Instead, you’ll place calls from account to account; for example, if you use Facebook Messenger, you “call” the person on their Facebook account instead of putting in a phone number. The same goes for free Skype accounts, though you can pay money to call regular phone numbers.

Google Hangouts and Voice are other exceptions. They essentially work together to make calls. You’ll need a Google Voice number and the Hangouts Dialer to make calls, in which case you should be able to call out to any traditional phone number. The problem will come when you want to receive calls using these tools. You’ll have to do quite a bit of extra setup for that.

So far, Facebook Messenger is probably the best way to go, assuming the person you’re trying to chat with is also on Facebook (and your friend’s list). It’s very easy to use and offers good call quality.

It’s also worth noting that these services will also work with mobile data, so you don’t have to be on Wi-Fi to use them. That’s cool.

WiFI Calling is a very excellent service, and it’s something you should enable if your carrier and phone support it. You’ll get higher quality calls and no “dead zones” where calls will fall off or mute.

Also read: How to Check Data Usage on Wi-Fi Router

How to Make A WiFi Call

Once you activate Wi-Fi calling, you dial or text as usual. The routing of your call or text is handled automatically in the background.

If you make an emergency call, you should always provide your address. Emergency services will not automatically receive your location information as they would if you’re using the cellular network.

The WiFi calling feature doesn’t cost anything extra, but you may be billed for calls depending on your cellular plan. That’s because WiFi calls are treated as if you were placing a cellular call from the U.S. Whatever rates and fees apply to your regular cellular calls will also apply to your Wi-Fi calls, including deducting call minutes from your monthly allotment if you don’t have an unlimited plan, and fees made to international numbers.

Wi-Fi calling is perfect for overseas travelers because there’s typically no roaming or international charge for making calls or sending texts back home. And many carriers’ plans include free calling to Canada and Mexico. However, remember that you will be charged an international rate based on your international calling plan if you call an international line using your U.S.-based smartphone. And WiFi calling isn’t supported in some countries, including Australia, China, Cuba, North Korea, India, Iran, Singapore, Sudan, and Syria.

This is all you need to know about Wi-Fi calling on your Android phone. Feel free to share your experience in the comment section below.