How to Take a Screenshot on LG Smartphones 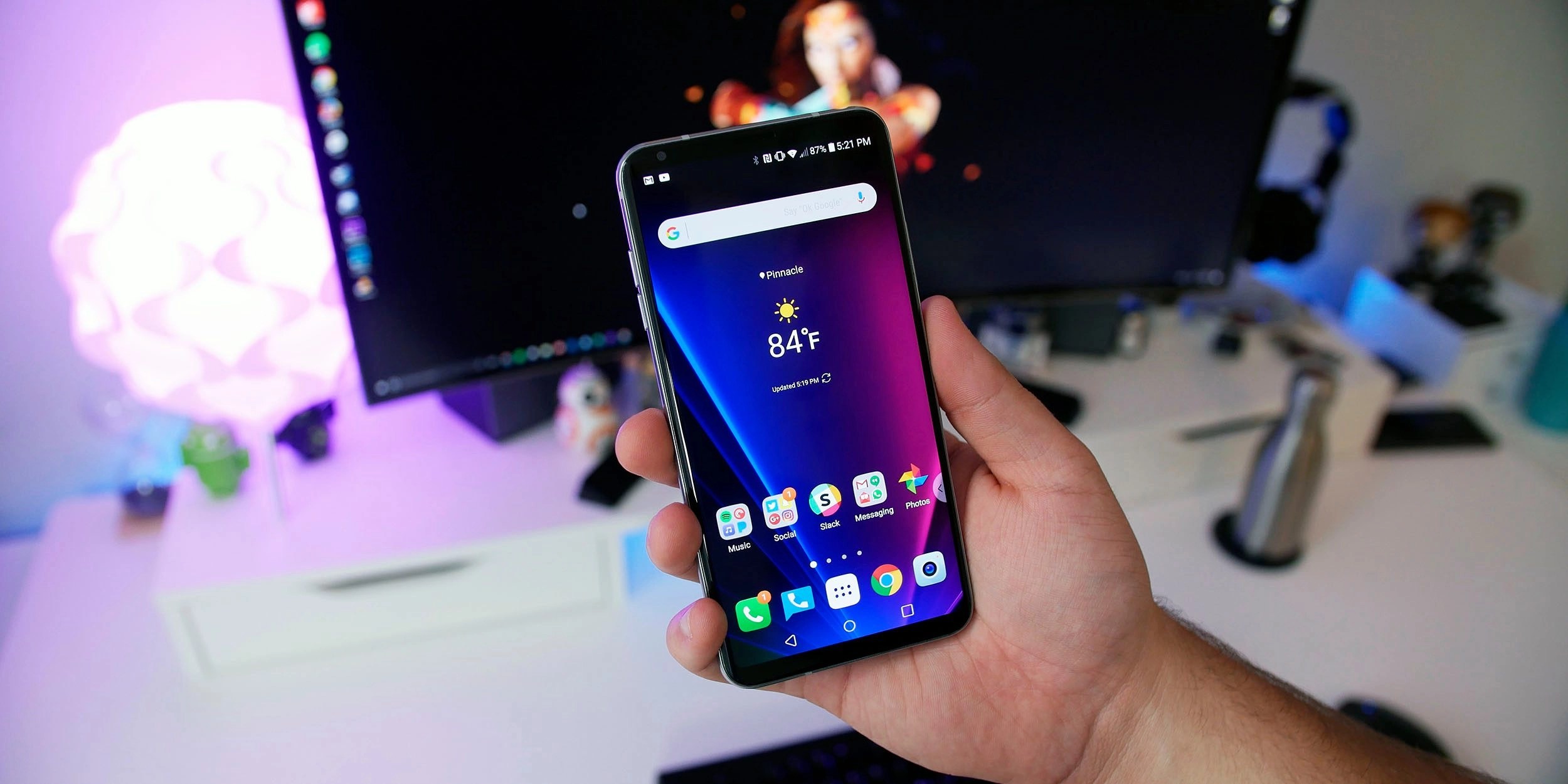 A screenshot is one of the many exciting features of modern-day mobile devices. You could be browsing through the web and see a piece of useful information. You could see an item you like or a design of a piece of clothing. Whatever it could be, a screenshot is a very valuable feature that everyone should have access to. This walkthrough explains how to take a screenshot on an LG smartphone.

The LG franchise has had its fair share in the production of top-notch mobile devices. Here, we would show you how to use the screenshot on an LG phone.

If you find an image you wish to screenshot, all you need do is to: Don’t miss: How To Fix Android Screenshot Not Working

A brief flash of light indicates a successful screenshot.

Once you’ve taken a screenshot, you need to know how to view it, or else there isn’t really a point to screenshotting in the first place.

Once you’ve located a screenshot in your photo gallery, you can return to it several times as you like (unless you delete the screenshot). You can also share the screenshot via any messaging app that endorses picture sharing.

Here, we are going to show you how to use the ScreenshotGo app. The app also enables quick screenshot editing and classification sorting, which is also pretty great, but the fundamental functionality is what we’re after.

Also read: How To Fix It When Android Auto Is Not Working