How to Fix it when Android Screenshot is not Working 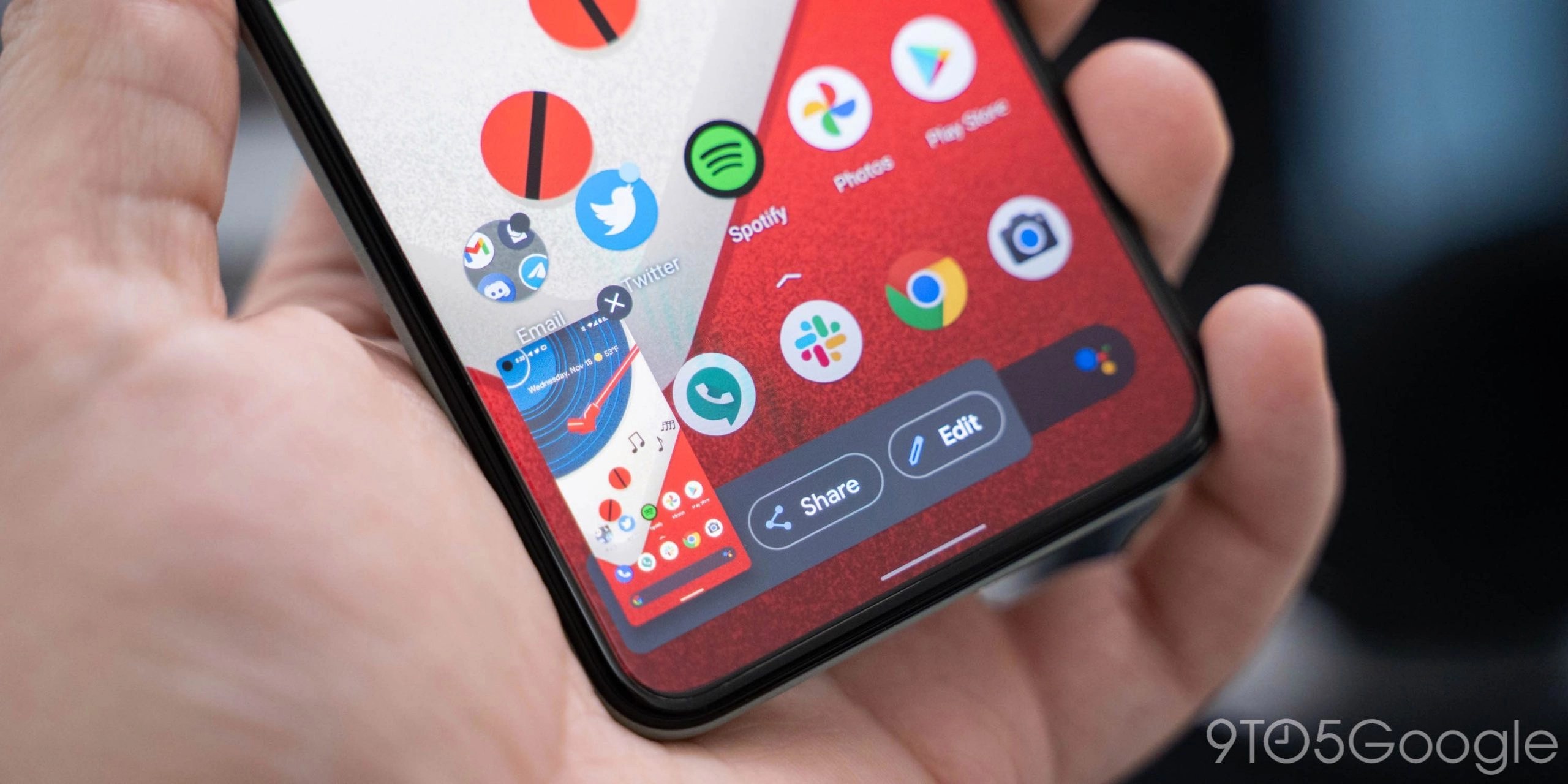 How to Fix it when Android Screenshot is not Working – Screenshots are one of the easiest ways to share your device’s screen with friends, family members, or co-workers. It would be easier for others to understand what you are talking about when you share a screenshot.

If your phone was issued by work or school, it may have certain restrictions, such as not allowing screenshots. Even if you only use some work or school accounts, those specific functions may disallow screenshots.

Another cause is Chrome Incognito Mode, which doesn’t allow screenshots. The problem could also be due to a mechanical issue, such as a broken button, or low storage availability.

Clear All Open Apps to Fix Android Screenshot not Working

Begin the troubleshooting process by closing all open apps on your Android phone. To do so, open the Recent apps screen. If you see the Close all button, tap on it. Alternatively, swipe up on the apps to close them. That will close and clear all open apps. After doing so, try taking a screenshot.

Some apps on your smartphone can disable taking screenshots of your device. This is usually because of the app’s policy, so it would be best to check with the developer of these applications to resolve this matter.

If you have an older version of the application installed on your device, it might also cause this problem. You can also turn off the app by running it into ‘safe mode’ if taking screenshots is already disabled on your device.

If you recently installed an app that might be a problem, such as something work-related or designed to control or restrict your phone, uninstall it and see if you’re able to take screenshots.

Restart Your Phone to Fix Android Screenshot not Working

Restart your Android phone. Often, a service could be interrupting the screenshot functionality which can be resolved by restarting the phone.

If your phone’s storage is already insufficient, this can also be one of the possible reasons you cannot take screenshots on your Android phone.

To fix this problem, you need to extend more storage on your device to no longer affect its performance. You can also clear up some space occupied by uninstalled or unneeded applications installed on your device for an instant solution.

Go to the media storage app to deal with limited storage space as it can also affect screenshot functionality in Android smartphones.

Some users reported taking screenshots of their devices after booting them in normal mode instead of safe mode. If the problem is rooted in your smartphone’s hardware, this solution might also help you resolve it completely. After booting your device, try retaking screenshots and see if the issue no longer occurs.

Android users on different forums suggest checking and enabling the Media storage app. If it’s disabled, you will face problems in taking screenshots. To fix it, follow these steps:

Take a Screenshot on Android using an Alternative Method

The primary methods are pressing a combination of keys on the device, using the swipe function, or using Google Assistant.