How to Fix a VPN That’s Not Connecting 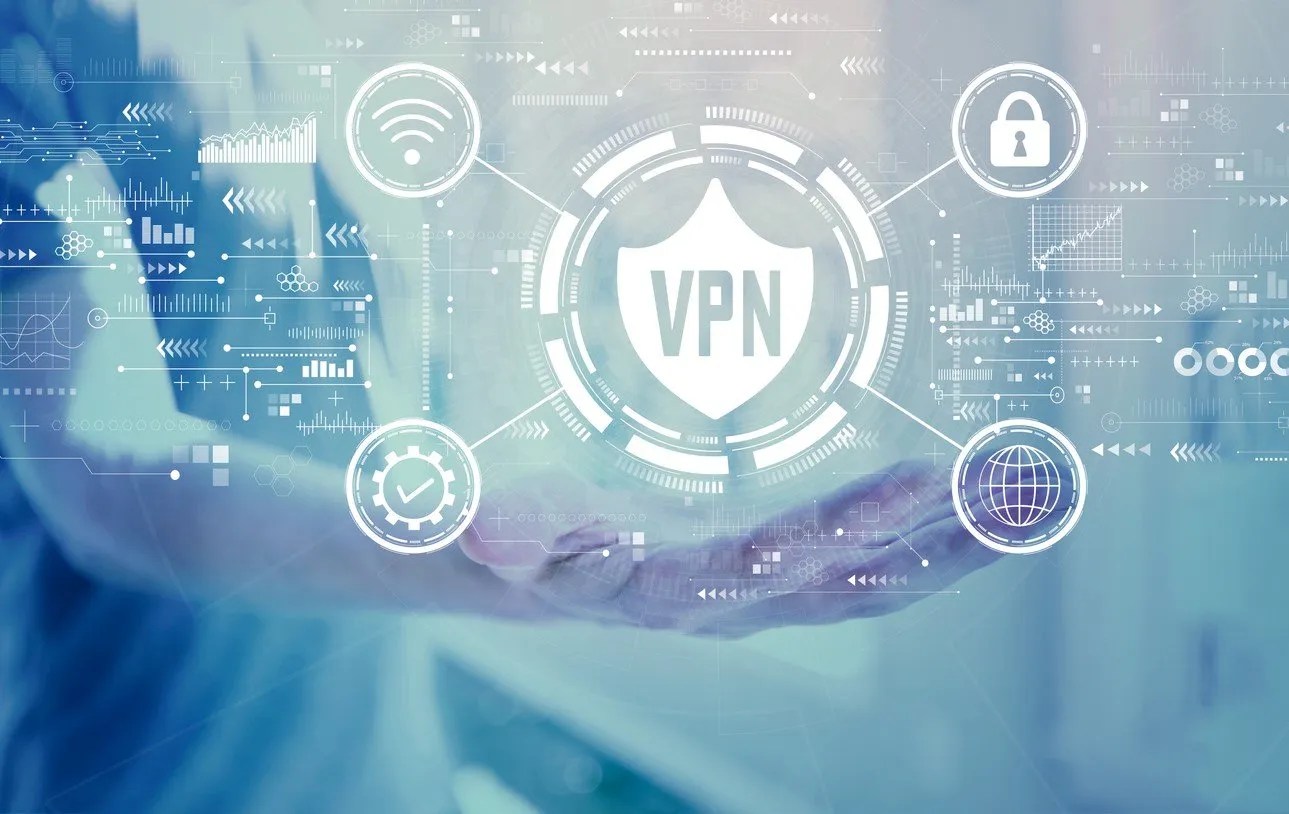 VPN Not Connecting – Getting connected to your VPN is generally so easy that you barely notice it, so the first time you notice that your VPN won’t connect, it can be a real surprise.

When your VPN is acting a little cranky and refusing to connect, this step-by-step troubleshooting guide can help you get up and running again.

VPN connection issues are often software or browser-related, so solving the problem of a misbehaving VPN is usually a process of elimination. Your VPN might be acting up due to:

The first step in diagnosing why your VPN won’t connect is to ensure your internet connection is working correctly. Sounds obvious, but it’s a good idea to rule out fundamental issues before you start playing around with VPN or device settings. So, reboot your device, maybe your router, then open a browser, visit a couple of sites, collect emails if you’ve got a separate email app, stream Netflix, and spend a couple of minutes confirming everything looks normal.

VPNs generally offer a selection of servers you can connect to. However, sometimes the server you’re trying to connect to has issues, and you’ll receive one of several standard VPN error codes. Try a different server and see if that resolves the problem.

VPNs often have thousands of servers, so there’s a chance that your app’s preferred choice is down right now. And even if the server is running, maybe it’s so overwhelmed with other users that it’s blocked further connections. Browse your VPN’s location list and try connecting from somewhere else.

5. VPN Not Connecting? Switch to Another Device

Try connecting to your VPN from a different device, if available. If you can’t connect from that, that either suggests a network issue between you and the VPN or a VPN outage. But if the second device works as usual, it looks like the problem is somewhere on your original hardware.

Also read: Best VPNs For Australia And New Zealand In 2021

VPN software is frequently updated. To eliminate the possibility of bugs and to maximize performance, be sure you’re running the latest software available. You can check for updates under the VPN menu to get the latest update in most cases. You can also set your VPN to update automatically in the VPN settings.

If nothing else has worked to this point, reinstall the VPN software. Go to the VPN provider’s site to find and reinstall the latest software package for your operating system or device to get the latest package. You may want to uninstall any old packages first to make sure you start with a clean slate.

If you’re not connecting from your regular network – maybe you’re using a public hotspot you’ve never used before – it’s possible it’s set up differently, or perhaps it’s trying to block VPNs entirely. Find another hotspot or network, if you can, and try connecting from there instead.

The problem could be with the VPN point-to-point tunneling protocol if you’re still struggling to connect. Go into the VPN or network settings and try using different protocols: OpenVPN, L2TP/IPSec, or IKeV2/IPSec.

The location of these settings varies by the VPN product, device, or operating system. If you have questions, contact your VPN provider. Please avoid using the PPTP protocol whenever possible, as it’s not considered secure.

Some routers don’t support VPN passthrough (a feature on a router that allows traffic to pass freely to the internet). Check your router and personal firewall settings for these options on your home network. You may need to connect to the router as an administrator to make any changes.