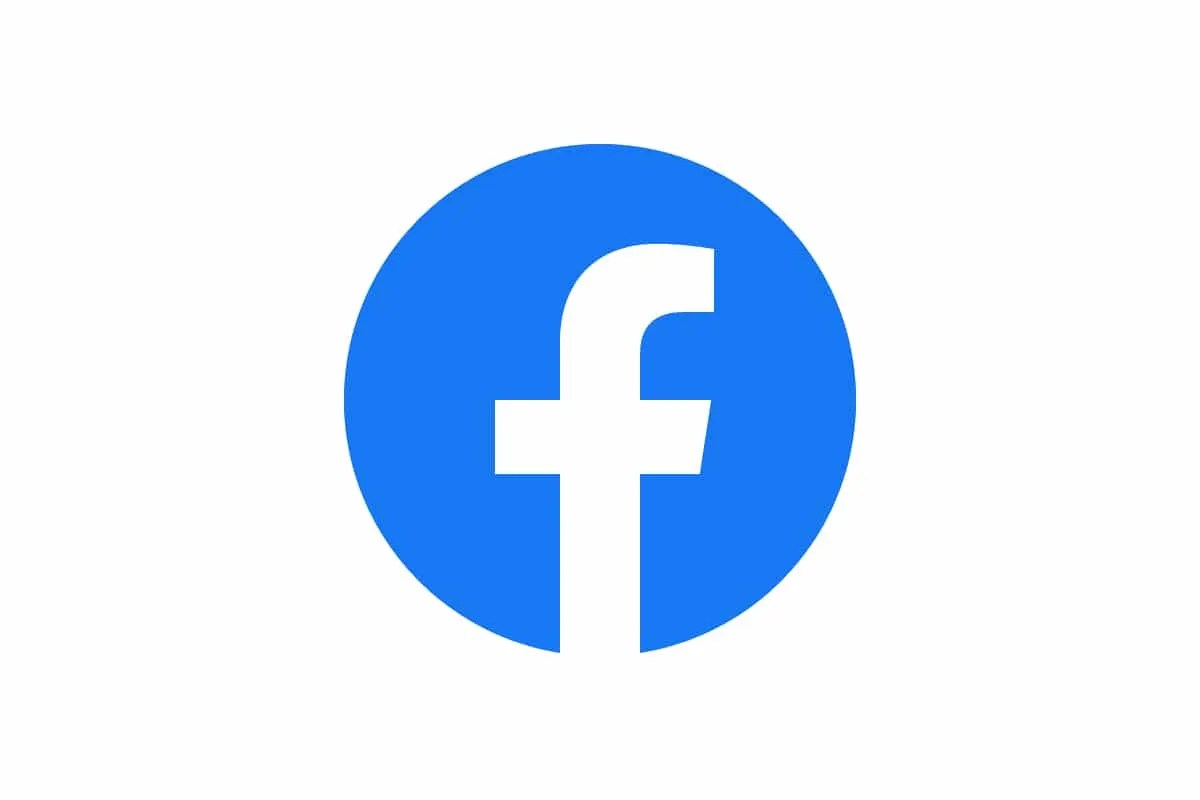 Blocking on Facebook means a person’s posts won’t enter your feed, your content won’t be served to them, they won’t be able to send you messages, tag you, invite you to events and groups, start a conversation with you, or add you as a friend. This walkthrough will show you how to block and unblock someone on Facebook.

Maybe you’re tired of a person’s post, and you want some space from such a friend; apart from unfriending them, you can as well block them. The good news is that unblocking can be undone without letting the friend know you removed them in the first place.

Don’t miss: How To Fix Facebook Message Sent But Not Delivered

That’s it! They’re blocked. They won’t see what you post, you won’t see what they post, they are no longer listed as a friend on your page, and they can’t send you messages, either.

Now, your friend is unblocked, and they are again listed as a friend, and they never even knew you had severed ties.

Note: Once you unblock someone, you can’t block them again for the next 48 hours. So if you don’t want to block someone fully, consider unfollowing them instead.