How Many Devices Can You Watch Disney Plus On 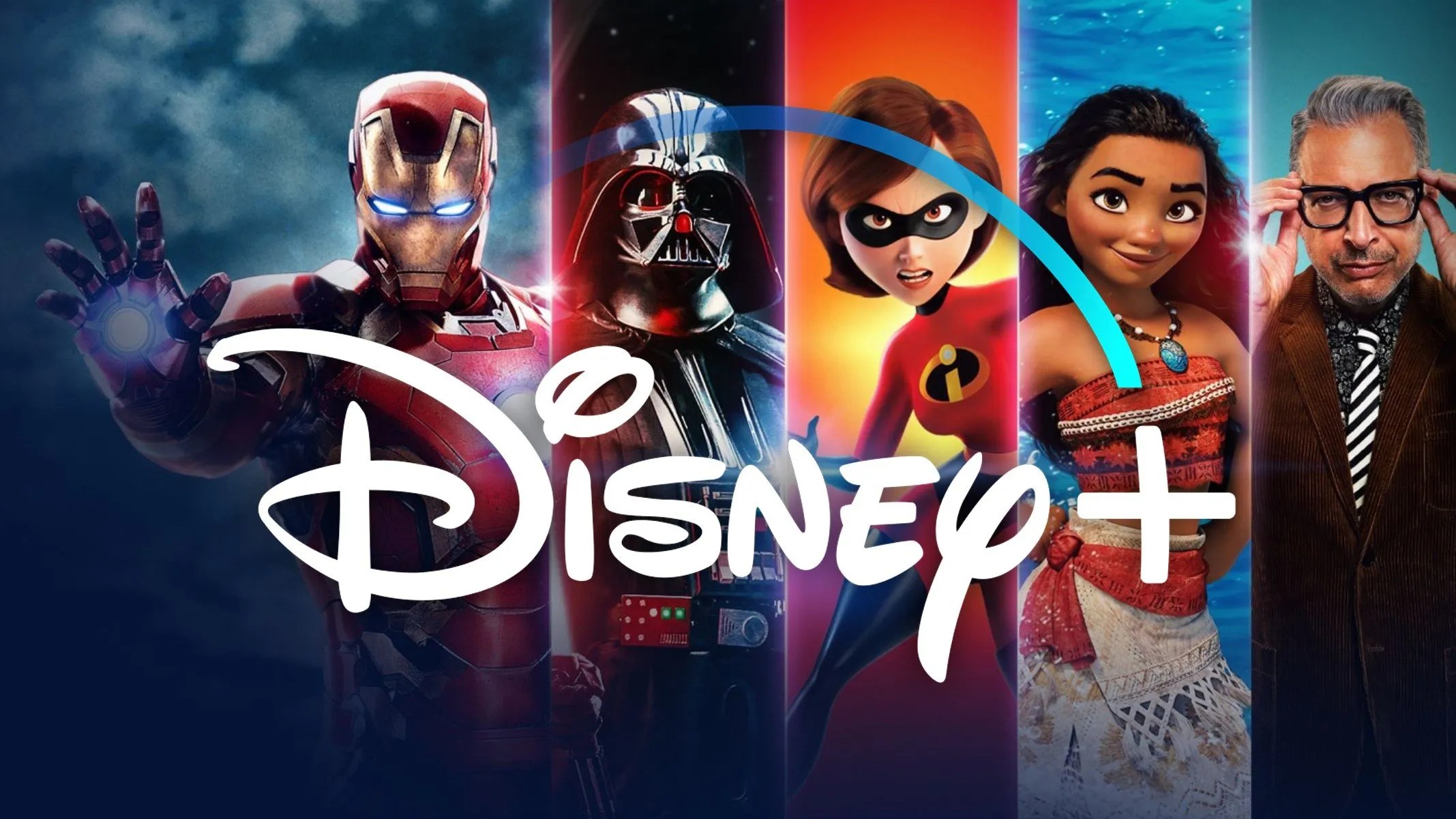 Disney is well known for its creation and provision of catalog films and shows. They create entertainment content on regular bases. One of their numerous services, Disney Plus has climbed the ladder of success and is basking in its glory. This article tells you how many devices you can watch Disney Plus on with one subscription.

Disney made a smart move by purchasing Marvel content and its universe back in 2009. Now, all the Marvel Universe Films like avengers, the new mutants, spider-man, Captain America and the likes would all be released by Disney.

The Number of Devices that can Watch Disney Plus at Once

Up to four devices can share Disney Plus at once.

Disney Plus permits a maximum of four different devices to stream shows and movies at the same time. No area restrictions as the devices can be continents apart while streaming.

The limit for profiles on Disney Plus is Seven while the limit for devices is four. This is to Disney’s advantage as they have the highest number of profiles on any streaming service.

Don’t miss: Here’s How To Confirm If Disney Plus Is Down

What Devices can I Use to Stream Disney Plus?

These are the Devices you can use to stream Disney Plus;

Also read: How To Uninstall Avast Antivirus On Windows 10

Price Of Different Subscription Packages Offered By Disney Plus

You can upgrade your plan to include Hulu and ESPN+ for $12.99/mo. Here, you can find a comparison of the basic Disney Plus package and the Disney Plus, ESPN Plus, and Hulu upgrade.

With a few limitations, you can download some shows and movies on different devices, as many as 10 devices. You would also need to connect to the internet after every 30 days to refresh your downloads and keep them on your device.

Disney Plus is number one when it comes to giving access to more number of profiles. Other streaming services offer less than five to Disney Plus’s seven.

Disney Plus is relatively cheap and convenient when compared to others. They also provide a wide variety of tv shows and movies. They create brilliant content themselves and have only grown since their inception.