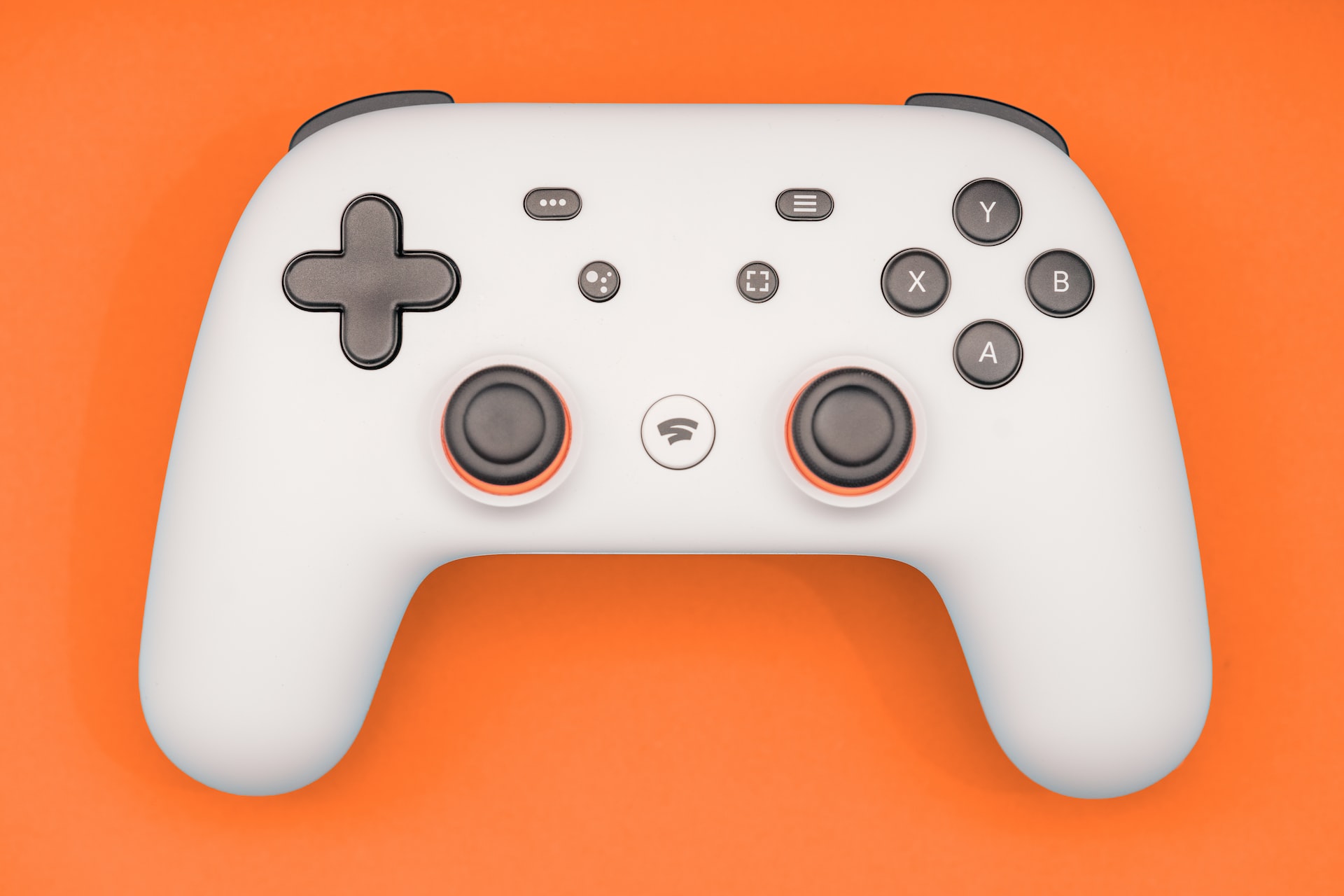 Stadia owners can get their money back as Google assured them of a refund. The company aims that all concerned will be refunded by the middle of January.

Prior to the release of Google Stadia in November 2019, its game developers used a game to test it.

This game - the Worm Game - became the final curtain call, so to speak, for Stadia as it was the last one to be released before the fateful end.

According to a company tweet on January 14, it was releasing Worm Game as a way of expressing Google’s “humble thanks” to all Stadia players.

Is this really the end for Google Stadia?

If you googled what’s new with Google back in 2019, one of the search results would tell you it’s Stadia.

At the 2019 Game Developers Conference (March 18-22) in San Francisco, on the fourth day of the event, Phil Harrison introduced to the GDC attendees the streaming gaming service Google Stadia.

Harrison, Google’s vice president and general manager, said that this digital gaming platform would work on the following:

In an interview with a BBC correspondent, he mentioned the game’s “integration with YouTube.”

According to him, the various resolutions that Google would stream could “match the bandwidth” available at residential homes. He added:

We used some very clever compression algorithms . . . to make sure we deliver the highest quality experience . . . at the best possible bandwidth.

Though only a few games were mentioned in the pitch for Google Stadia at the GDC, Harrison explained that they initially wanted to present the company’s “vision” for Stadia and its “capabilities.”

Nevertheless, he guaranteed that there would be more games to come. 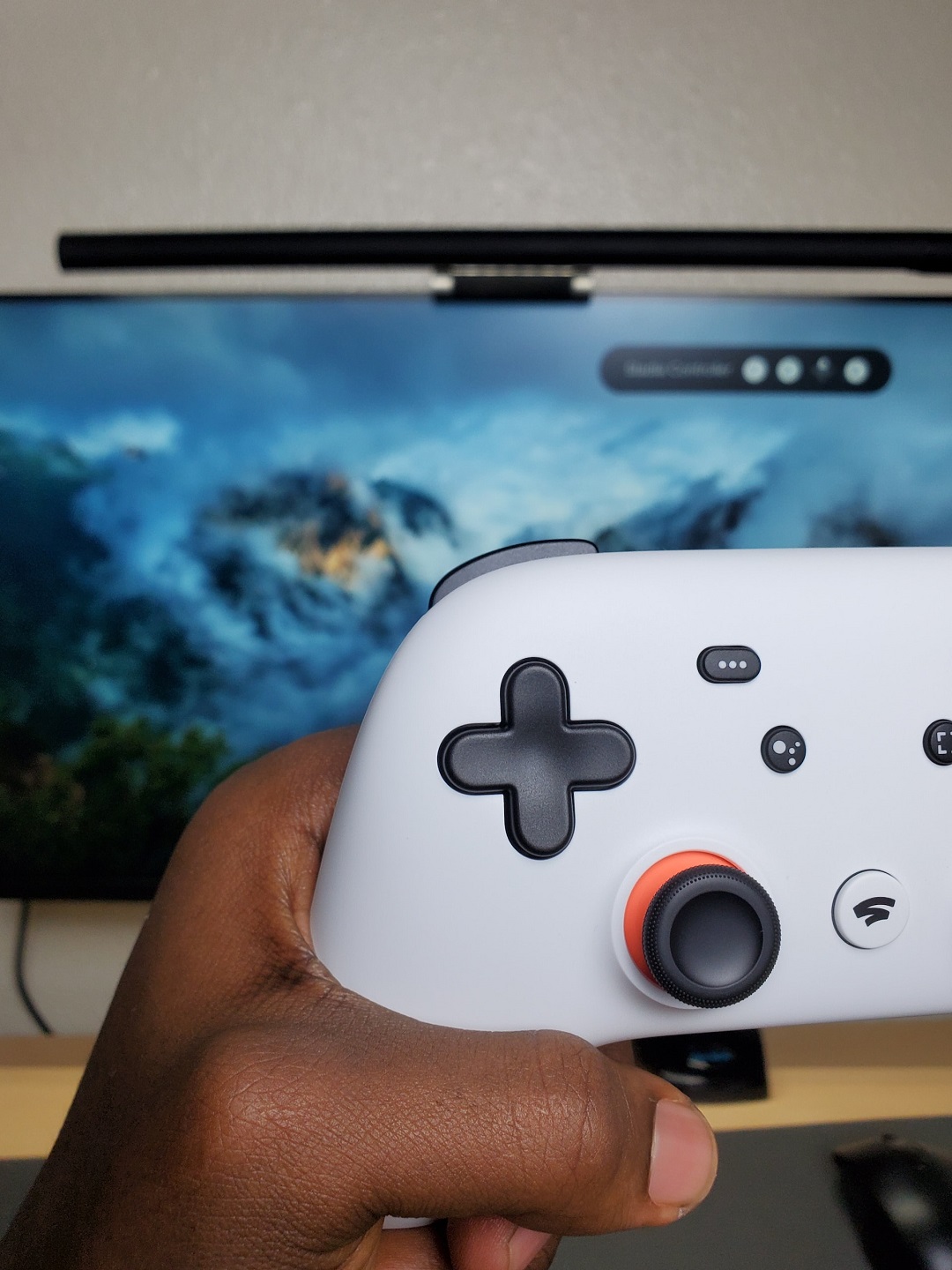 On November 19, 2019, during the launch of Google Stadia, Phil Harrison named the game that seemed to be his top pick.

The other video games that could be played on Google Stadia included the following:

In less than three years after its public launch, Phil Harrison announced to the public about Google Stadia going offline - permanently.

On September 29, 2022, Harrison posted a long message at the company’s blog.

He disclosed that the said gaming service “hasn’t gained the traction” among the company’s target users. This despite Stadia being “built on a strong technology foundation.”

Players were reminded that their last play sessions would be on January 18, 2023.

In the U.S., the countdown to shutdown ended on January 19 at 11:59 p.m. PT (Pacific Time) as tweeted on that day by Google Stadia.

Harrison also mentioned that the technology used behind the said gaming service would not go unutilized.

It would be applied on Google Play and YouTube as well as on the company’s other endeavors related to Augmented Reality (AR).

Based on a software review site Cloudwards, in a review posted in October 2022, Google Stadia looked promising but still couldn’t catch up to its competitors.

The site also found the asking price of $130 to be “expensive” and “not worth” it because, among other concerns:

While Tom’s Guide found Google Stadia “impressive,” it complained about its performance for being “less stable” and a roster of games that was “unambitious.”

As for other reviews, Stadia received some favorable ones from two giant tech sites.

As a cloud gaming platform, PC World declared it to be “one of the best” out there. In addition, it’s “enjoyable” to play partly because of its “easy-to-use interface.”

TechRadar likewise praised its interface for being “brilliant and drop-dead simple.”

Well, beyond all the reviews, both positive and negative ones, one thing is crystal clear now: Google Stadia is no more.

Nonetheless, per Android Authority, it will “assuredly be missed.” 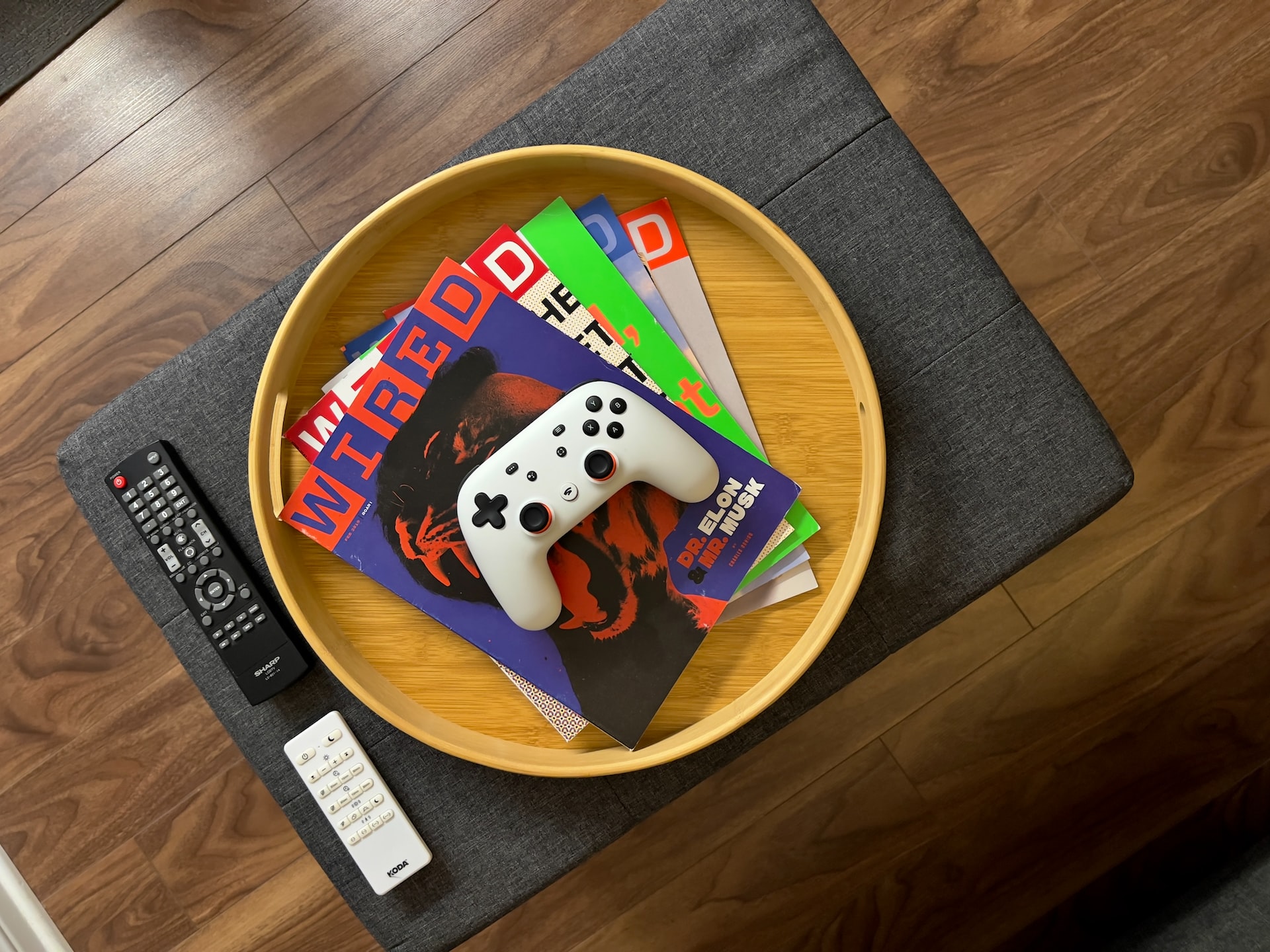 How Long Will Stadia Last?

What Would Happen If Stadia Shut Down?

According to a BBC report, some games such as PixelJunk Raiders by Q-Games would transfer to other platforms; others, such as Outcasters by Splash Damage have no similar plans.

What Will Replace Stadia?

In an October 2022 article by James Batchelor, the editor-in-chief of GamesIndustry.biz wrote about the mixed reactions for Google Stadia during its launch.

There were “optimism” and confusion,” according to Batchelor, but the reactions were mostly displeasures. The general criticism was the lack in quality and features.

With the demise of Google Stadia, its loyal users could only hope for such said plan to materialize ASAP.