Getting A Black Screen In The Camera App? Fix Now! 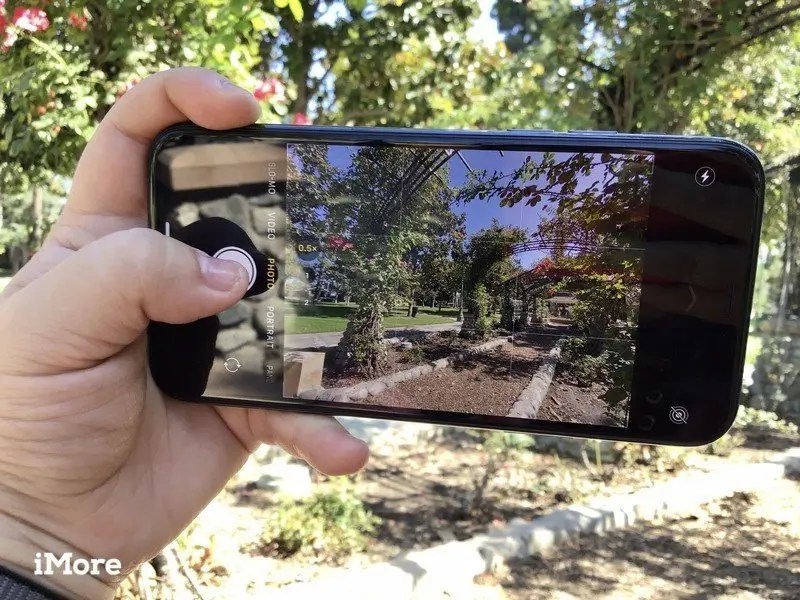 Are you getting a black screen in your camera app every time you try to take a picture with your iPhone?

We take photos of everything — from food to group photos for special occasions to spontaneous moments with family and friends, and even little ones. All of these moments matter, but sometimes, you may get interrupted with a technical glitch, like a black screen in the Camera app, and then that special moment is gone.

If your iPhone has a black screen when you try to take photos, it’s almost always a software issue, not a problem with the lenses or sensors. In this article, I’ll explain why you’re getting a black screen in Camera App, and how to fix the issue for good!

Why Your iPhone Camera Is Black And How To Fix It

First, make sure your iPhone lens isn’t simply physically blocked, such as by a phone case, a sleeve, a part of a tripod, or your own hand.

Barring that simple fix, here are four more ways to fix an iPhone with a black camera screen:

Close And Restart The Camera App

While Apple’s motto is “it just works,” sometimes it doesn’t. Apple isn’t perfect, so its operating systems certainly aren’t immune to errors every now and then — sometimes they aren’t properly loaded up when launched. In this case, you should try force quitting out of the Camera app and launch it again. This is how the black screen in the Camera app issue usually resolves for me.

Switch Between The Front And Rear Cameras 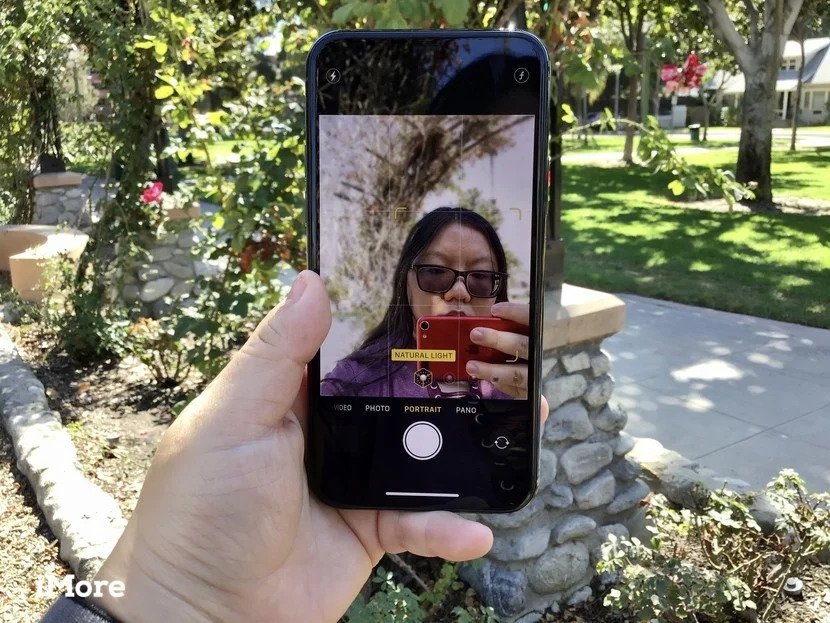 Sometimes, the black screen in the Camera app can be resolved by just switching between the rear and front-facing selfie camera. The black screen could be caused by the app not loading properly, and each time you switch cameras, it forces the app to load again, so this could help. Another suggestion is to try seeing if a third-party camera or video app works, such as Instagram or Snapchat. work properly.

If restarting the camera app did not fix the black screen issue, restart your iPhone.

Hold the side lock button down until the “Slide to power off” bar appears and then shut down the phone.

Turn off the VoiceOver feature

Many iPhone users experience camera glitches while VoiceOver is enabled, so shut it down and try the Camera app again. 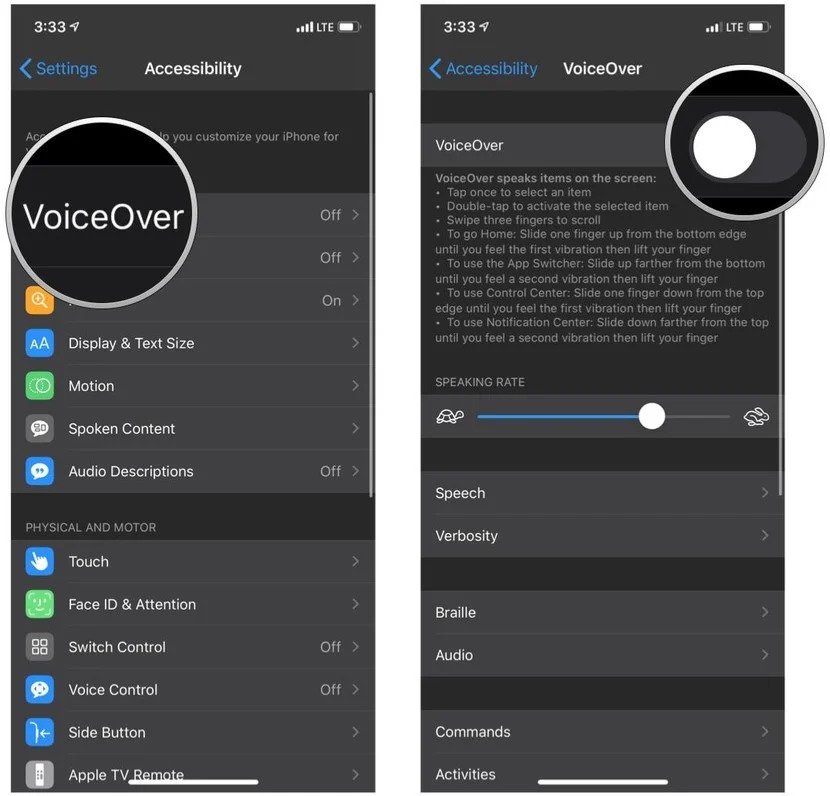 In the “Settings” app go to the “General” tab, then tap “Accessibility.” Now open the “VoiceOver” tab and toggle it to off.

Update To The Latest Software

And when all else fails and you’re still seeing a black screen in the Camera app, you may need to try resetting your iPhone or iPad back to factory settings. If default factory settings does not work, the next step would be to erase all data and reset the phone — start off with a clean slate, basically. However, these are last resort steps, and should only be used when everything else has failed. If you end up having to erase all of your data and resetting the phone, then make sure that you have a backup first.

To reset your iPhone entirely, start with the same process, but rather than “Reset All Settings,” select “Erase All Content and Settings,” conform with your code, then hit the ominous button “Erase iPhone.” 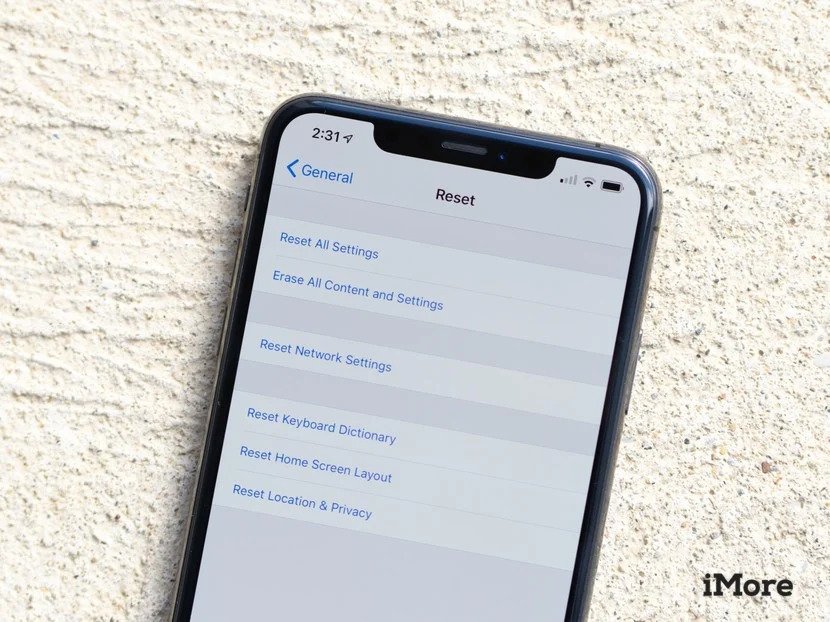 If you have tried everything in this guide and still have the black screen in Camera app problem, then it may be an issue with your hardware. The only way to fix that is to contact Apple Support, or take it to an authorized repair center to see what they can do.