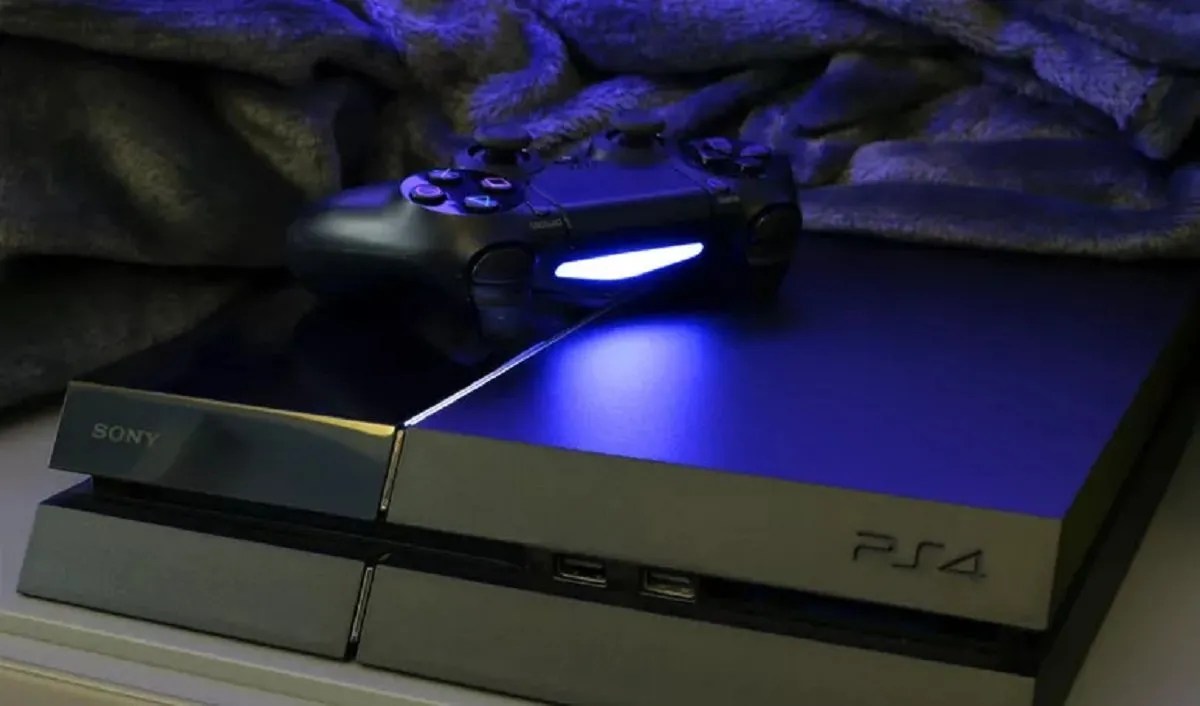 Is your PS4 beeping constantly? Are you seeking for methods to solve this problem? If so, you’re reading the right post. This article explains how to fix the PS4 (PlayStation) beeping issue.

Why Does My PS4 Keep Beeping?

Your console beeps continuously when your PlayStation 4 console detects a significant hardware issue such as faulty connections or a loose manual eject screw. In addition, overheating problems often cause your PS4 to beep to alert you that something’s not right, and you risk damaging your hardware.

How To Fix PS4 Beeping Issue

By following the methods listed below, you can fix your PS4 beeping issue yourself without any problem:

Method 1: Turn PS4 Off and On Again

Turning the PS4 Off and On again can solve the problem. Some users solved the problem using this method. Here’s how:

Dust particles may also cause strange beeps on PS4. The only way to fix this problem is to air dust the device. First, remove the front plate, dust everything, and make sure the fan spins smoothly. Then, put the plate back on and check if the beep persists.

Your console beep issue can be fixed by tightening the eject screw. Here’s how to get it done: