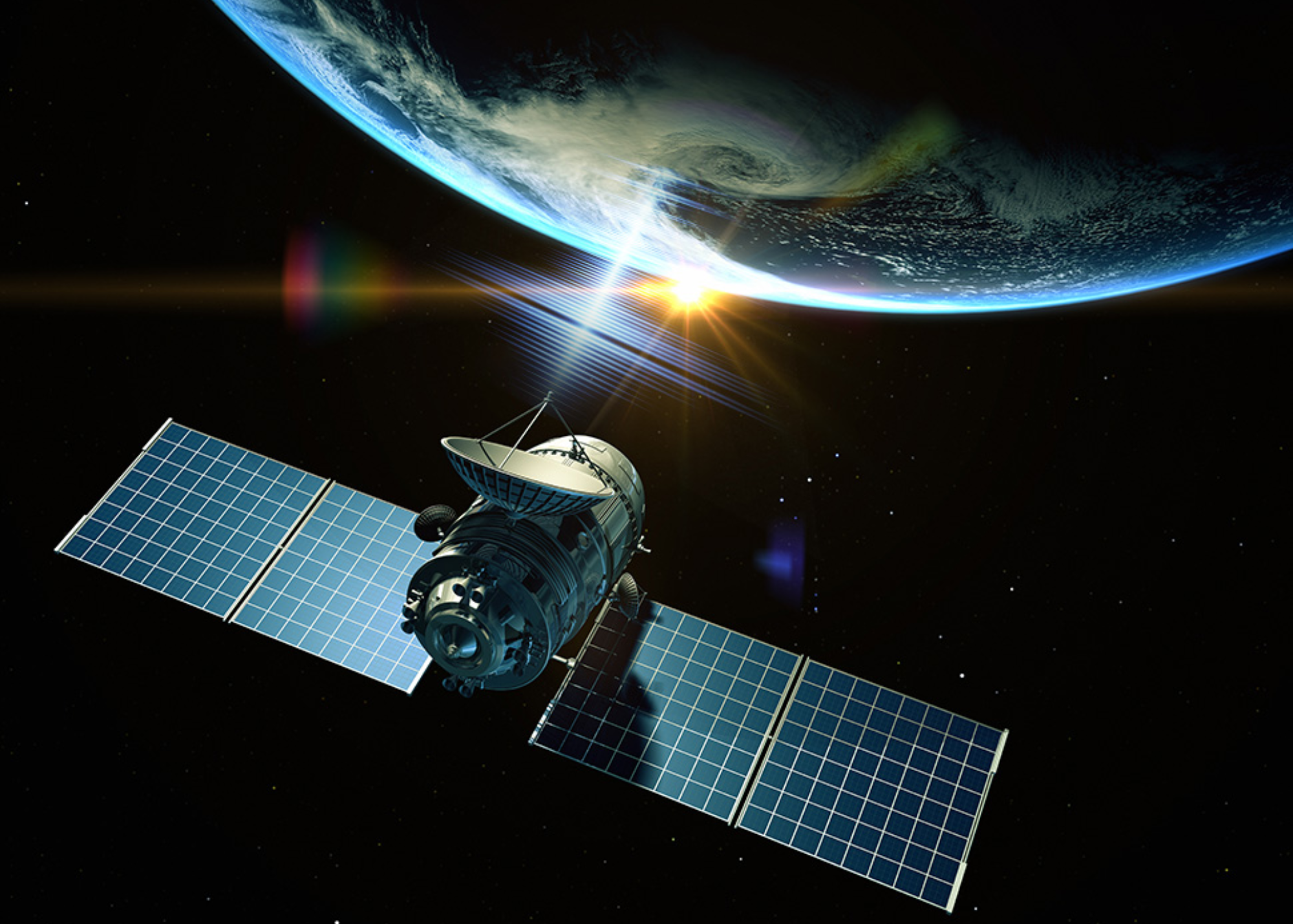 Space-based solar panels would be able to capture and transmit significantly more energy than terrestrial solar panels due to the lack of clouds, atmosphere, and nighttime. Europe's governments are actively working toward this end. The European Gov't is eyeing a preparatory space-based solar power program now.

Space-based solar power (SBSP) refers to the practice of harnessing the sun's rays in space and sending them to Earth via electromagnetic waves. Although this program is pricey, it is a great clean energy source that can produce more power than the world currently uses or is expected to need in the foreseeable future.

A number of recent studies have shown that using solar power generated in space could significantly alter the way we currently harvest renewable energy. A number of studies conducted by the ESA's Basic Activities program demonstrate the feasibility of space-based solar power and suggest it may help pave the way toward decarbonizing the energy sector. But the ESA said: "However, significant uncertainties and technical challenges remain."

The European Space Agency (ESA) has proposed a new research and development program called SOLARIS to further develop the idea and demonstrate its commercial viability. If you may recall, U.S. space expert Peter Glaser first proposed this space-based solar power in the late 1960s.

Under this scheme, solar-powered satellites would orbit the Earth in a geostationary pattern, allowing them to continuously collect sunlight for use in power generation. Light from the sun would be turned into low-power density microwaves, which the satellites would send to receiving stations on the ground.

According to the ESA, both the satellites and the ground stations needed to collect this energy would need to be several miles in diameter. Due to the size of the satellites that would be needed, technical advances in in-space manufacturing, robotic assembly, and high-efficiency photovoltaics would be needed before any mission could be approved.

Meanwhile, ESA's lead for this innovative program, Sanjay Vijendran, said that Europe will have enough data to decide whether or not to move forward with a Space-Based Solar Power program in 2025.

These are the kind of technical questions that SOLARIS will look into, to explore further the feasibility of the concept, so that Europe could make an informed decision in 2025 on whether to proceed with a Space-Based Solar Power program in the future. Any breakthroughs achieved in these areas will be valuable in their own right, applicable to many other spaceflight endeavors.

Space-based solar power technology involves collecting solar energy in space using solar panels and reflectors or inflatable mirrors to focus sunlight onto the panels. Then, they transmit that energy to Earth using a microwave or laser.

Then, a microwave antenna on Earth picks up the signal and brings it to us (a rectenna). The National Space Society says that one day, solar power made in space could be better than all other ways of making energy.

They state that solar power generated in space can generate massive amounts of energy with minimal effects on the environment. Furthermore, it has the potential to address the world's pressing energy and carbon dioxide emission issues.

Why Do We Need Solar Power In Space?

There are many advantages to using solar power generated in space instead of solar panels on rooftops, which can only produce electricity during daylight hours and thus account for about 1% of the total annual electricity demand. Since there is no concept of night or day in space, and since satellites spend no more than 72 seconds in Earth's shadow each night, they are constantly exposed to sunlight.

Solar panels in space have the potential to produce 2,000 gigawatts of continuous power. Compared to what a solar panel on Earth could produce in a year, this is a whopping 40 times more energy! It's also a significant improvement over the efficiency of current solar panels.

Using a modular design, space-based solar power stations involve the assembly of a large number of solar modules by robots in orbit. It's difficult, expensive, and harmful to the environment to send all these things into space. One of the earliest problems noticed was the solar panels' heavy weight.

However, this problem has been solved with the advent of ultra-light solar cells. A solar panel comprises smaller solar cells. People think that the development of lightweight solar cells, wireless power transmission, and space robots has made space-based solar power a realistic possibility.

Companies like Space X are striving to make space shuttles reusable in the future. The overall cost of solar power in space would be greatly reduced if launch systems could be used more than once. Even if we do manage to construct a solar power station in space, there will still be many obstacles to overcome in order to keep it running.

A meteor or other piece of space junk could potentially damage solar panels. Panels in space also lack the protection afforded by the atmosphere of Earth. Their ability to make power will go down because they will wear out faster than those on Earth because they will be exposed to more powerful solar radiation.

There is still a great deal of engineering and research being done to determine the best and most affordable method of launching solar panels and launch systems into space. Last but not least, there's a chance that a lot of power will be lost as it's sent from space to Earth. Therefore, scientists and engineers need to keep working on R&D to find ways to minimize energy waste.

Europe is becoming increasingly serious about space-based solar energy harvesting. According to the European Space Agency (ESA), the sun shines continuously in space, and its rays are much more powerful there than after passing through the Earth's upper atmosphere.

Aside from the European government, the U.S., China, and Japan are also getting ready to show how solar power can be used in space. In the U.K., a separate program is being run by the Space Energy Initiative. SOLARIS could be a key part of the launch of space solar farms in the future.

Although the idea of using solar power in space is innovative, we currently lack the technology to successfully launch a complete system into orbit. The cost of launching a solar system into space is very high. The estimated price is about 100 times higher than the average monthly bill for utilities.