Explaining Disney Plus Bundle and How to Get it 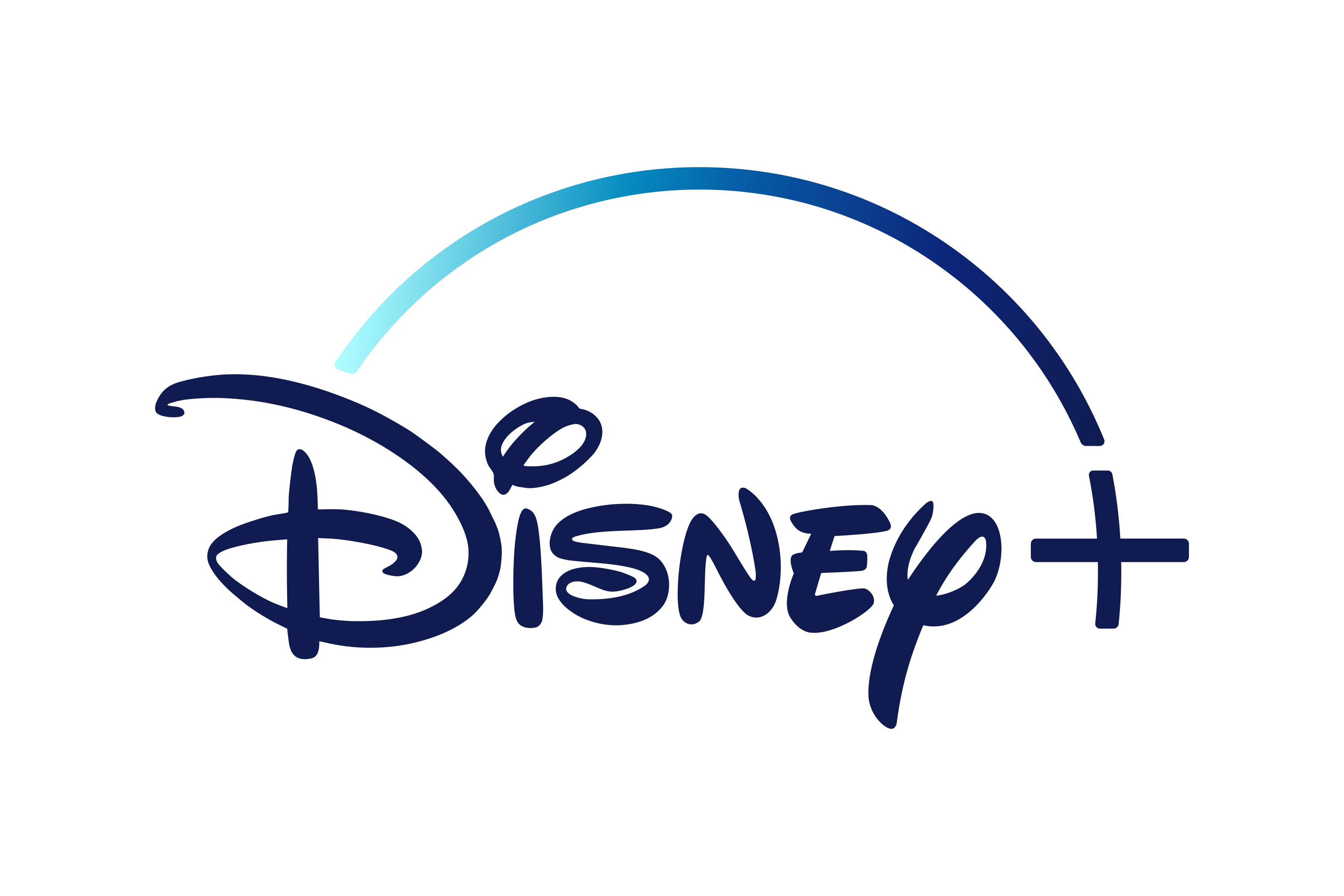 Disney Plus Bundle – At its launch, Disney Plus may not have seemed like a major contender in the streaming service wars because a lot of its content pertained to a specific demographic – children and people obsessed with Disney. However, with the arrival of the Disney Plus bundle – exclusive to US customers – Disney Plus enters the race with a far more versatile catalog of movies, TV shows, and documentaries to tick subscribers’ boxes.

Alongside titles from the Classic Disney Animations vault and Pixar movies, Disney Plus hosts nostalgic hits from Disney Channel and the inclusion of 31 seasons of The Simpsons and documentaries from National Geographic.

Even with Disney Plus original content and the like, though, there felt like a pretty big hole in the Disney Plus library. While the Disney Plus price airs on the more affordable side of average streaming service rates, it still felt like a lot for a platform that, particularly adults, might not find themselves flicking over to.

However, with the Disney Plus bundle, which includes Disney Plus alongside a subscription to ESPN Plus and Hulu, Disney Plus instantly becomes a streaming service for the whole family to enjoy.

Are you looking for something new to watch from home right now? We’ve spotted a deal that gets you unlimited access to three of the most popular streaming services for about the price of two fancy coffees.

Hulu, Disney+, and ESPN+ have teamed up to offer a bundle deal that gets you to access all three streamers for just $12.99 a month. That’s $13 total for all three sites together, not individually. Disney also launched a new bundle that includes Disney+, ESPN+, and an Ad-Free Hulu account for $18.99.

This deal is going away soon, as Disney announced that the Disney bundle price will increase to $14 per month beginning on March 26, so we recommend snagging this deal before the price hike. The price of an annual plan will also be going up from $60 to $70, which is your best option.

There’s no annual plan for the premium bundle, but an ad-free subscription to Hulu costs $11.99, making this triple play a no-brainer for any fan of the popular streaming service.

Also read: What to do when your Disney login is not working

What is the Disney Plus Bundle?

As previously mentioned, the Disney Plus bundle brings together Disney Plus, ESPN Plus, and Hulu under one monthly payment. For the price of just $12.99, US customers can enjoy all three platforms for one fantastic value price.

Even with the slight price increase, this is still one exceptional Disney Plus deal – and if you’re considering signing up, why not act fast and secure your Disney Plus bundle price for just $12.99 a month?

What can I watch on Disney Plus and ESPN Plus?

Want to step into fairytales, magic, and childhood nostalgia? Disney Plus has got you covered with its library of Disney classics – and then some.

On top of the aforementioned Disney and Pixar throwback titles, Disney Plus is home to many a Disney Plus Original and the exclusive home to Broadway hit Hamilton. Not forgetting it’s your one-stop shop for everything Marvel, Star Wars, and of course, The Simpsons.

With all 31 seasons of The Simpsons, you’ll also be able to watch the Marvel movies in order and be the place to watch The Falcon and the Winter Soldier and other new Marvel spin-offs. The same goes for Star Wars, the only place you can binge The Mandalorian online.

You’ll also find documentaries from National Geographic, including The World According to Jeff Goldburg and Apollo: Missions to the Moon.

Then there’s Disney Plus Premier Access, which gives you front seats to new Disney releases, allowing you to be one of the first to watch Raya and the Last Dragon. If that isn’t enough of an incentive, some new films from Walt Disney Pictures are going straight to Disney Plus without any additional cost.

You could watch Soul, Pixar’s latest feature-length film, without paying the Premier Access fee when it dropped on the platform in December 2020.

Young or old, it’s fair to say nothing quite hits the heart like a film straight out of the Disney and Pixar machine, making this the platform for avid Disney fans.

Also read: How To Stream Disney Plus on PlayStation 4

What can I watch on ESPN Plus?

If there’s one glaring aspect of entertainment missing from Disney Plus’ roster, the answer is probably sport. Thankfully, with the Disney Plus bundle, the inclusion of ESPN Plus more than caters for sporting spectators.

As well as hosting live sports including UFC live streams (with access to exclusive PPV events, too), NHL, college basketball, and the Emirates FA Cup, ESPN Plus also has its very own original TV shows and movies exclusive to the streaming platform.

From Peyton’s Places with Peyton Manning to Stephen A’s World with Stephen A. Smith, these ESPN+ Originals give insight into key sport personalities and their craft in their chosen game.

ESPN Plus subscribers will also get complete access to the 30 for 30 libraries, a catalog of content that has revolutionized sports documentaries. This includes the likes of The Infinite Race, all about an indigenous community in Mexico called the Tarahumara who kickstarted the barefoot ultrarunning craze, now devastated by drug cartels. Be Water follows Bruce Lee’s struggle with identity, split between Hong Kong and Hollywood as a martial artist and actor.

If you live and breathe sports – especially those showcased on ESPN Plus – this is definitely one worth signing up for. Better still, with the Disney Plus bundle, you can enjoy three streaming platforms at a reduced rate, with entertainment for all the family.

What can I watch on Hulu with the Disney Plus bundle?

TV shows and movies might be sorted for the younger viewers in your household with Disney Plus, but what about when you want to settle down and binge something with a higher age rating that feels a bit more… you know… adult. Hulu has got you covered with a ton of great, compelling titles.

From Little Fires Everywhere starring Reese Witherspoon and Kerry Washington, putting class, race, and privilege under a microscope, to the gritty, eye-opening adaption of Margaret Atwood’s The Handmaid’s Tale – both Hulu Originals and both equally as gripping.

There are even titles for kids if you’re having a non-Disney day. Included in the Disney Plus bundle as part of the $12.99 package, you can also get Hulu with no ads for $18.99 in the package – still, excellent value for money when you think about how many these three streaming services are would cost bought separately.

Products featured are independently selected by our editorial team, and we may earn a commission from purchases made from our links; the retailer may also receive specific auditable data for accounting purposes.