Intel Core i3, i5 And i7: The Differences Explained 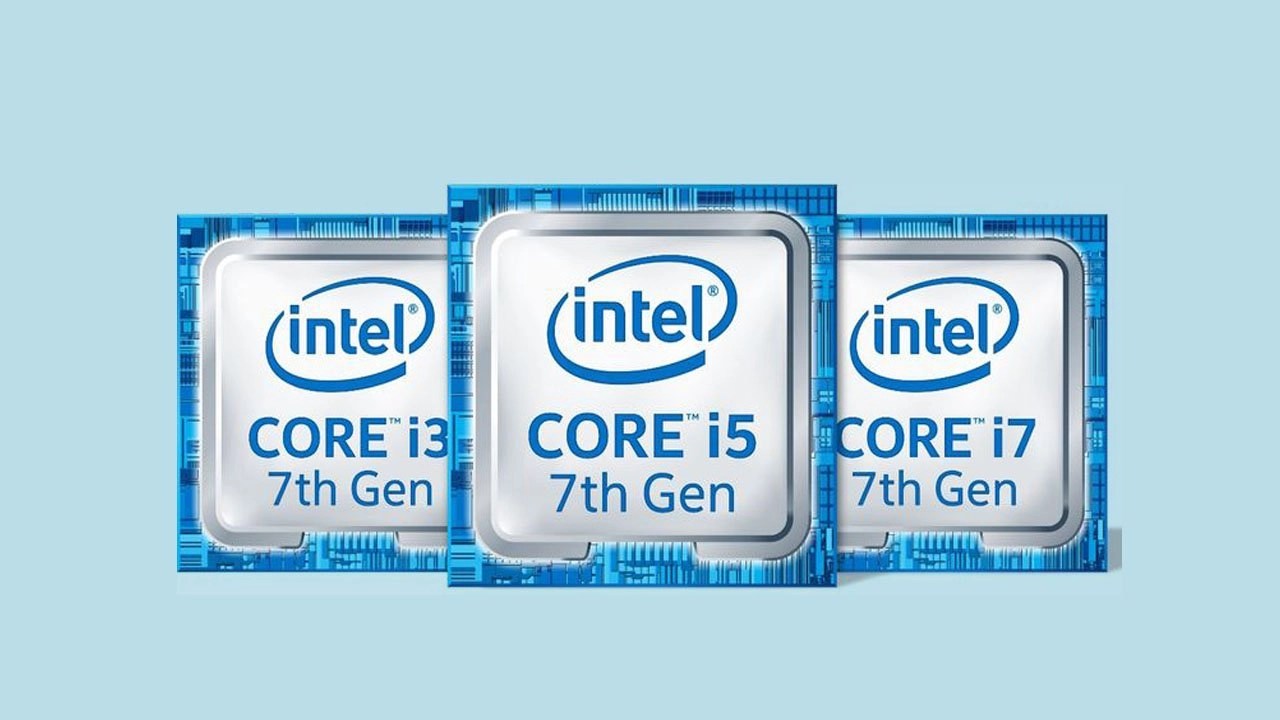 Intel’s first Core processors made their debut in 2006. At this point, children born in the same year are almost old enough to drink. Over a half-dozen generations of Intel Core i3, Core i5, and Core i7 CPUs have come and gone since then, but most consumers are still asking the same questions. This article explains the differences between Intel Core i3, i5, and i7.

While AMD is making inroads, Intel is by far the number one choice in computer processors. Of course, core processors are great chips for a desktop or laptop, but what’s the difference between Core i3, i5, i7, i9, and X? Is it worth owning a CPU with more cores, a faster clock speed, or advanced features like hyper-threading? 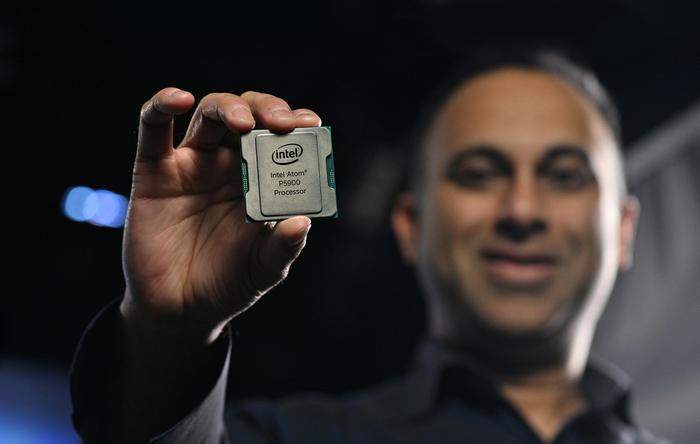 No matter who you are, you’ll want to know whether an Intel Core i3, i5, or i7 CPU is the right choice for you and this buyer’s guide is here to help.

Thinking of building a new PC around Intel’s high-end Core i9 processors? Check out our guide to Which Intel Core CPU is best here.

The Core “i” names are primarily “high-level” categorizations that help differentiate processors within a given generation. A specific Core “i” name doesn’t mean the processor has a certain number of cores, nor does it guarantee features like Hyper-Threading, which allows the CPU to process instructions faster.

Don’t miss: Task Manager on Mac: How to Find and Use the Activity Monitor

If you’re building your first PC, the main thing you need to keep in mind here is that the 3, 5, and 7 attached to each family of Intel Core processors are meant to be indicative of their relative processing power. They’ve got nothing to do with the number of cores in each CPU nor the speed of each. So, for example, Intel’s Core i7 CPUs don’t have seven cores, nor do Core i3 have three cores.

Therefore, the differences between Core i3, Core i5, and Core i7 designations matter most within their respective generation. So, for example, a seventh-generation “Kaby Lake” Core i7 and a third-generation “Ivy Bridge” Core i7 might run at similar speeds with similar core counts. This is generally meaningless, though, as the newer part will still perform better.

Intel’s Core i3, i5, and i7 processors can also be grouped in their target devices. Some are used inside laptops, and others are designed for use with desktop PCs. Wattage is the big differentiator here since CPUs inside mobile devices generally have to make do with less power draw,

In some cases, the difference in specs and performance for the desktop and laptop variants of Intel’s i5 and i7 CPUs can be quite significant. However, to avoid confusion, let’s start by exclusively talking about the desktop variants.

With that in mind, you can use a few guideposts to understand what all the different parts mean.

Core i3: The Low End

Those earlier dual-core Core i3’s also tended to have four threads, also known as Hyper-Threading. However, Intel has elected not to double the thread count in recent Core i3 generations; instead, it’s building CPUs with four cores and four threads.

Core i3 processors also have lower cache sizes (onboard memory). They handle less RAM than other Core processors and have varying clock speeds. The ninth-generation Core i3 desktop processors have a top clock speed of 4.6 GHz; however, that’s only the higher-end Core i3-9350K.

Core i5: The Lower Mid-Range

A step up from Core i3 is the Core i5. This is often where bargain-hunting PC gamers look for solid deals on processors. An i5 typically lacks Hyper-Threading, but it has more cores (currently, six, rather than four) than Core i3. The i5 parts also generally have higher clock speeds, a larger cache, and can handle more memory. The integrated graphics are also a bit better.

You see new Core i5 processors with Hyper-Threading on laptops, but not desktops.

Core i7: The Top Takes A Step Back

As of 2017, Core i7 CPUs had Hyper-Threading on desktops, but the more recent generations do not. As a result, these processors have higher core counts (up to eight in the ninth generation) than the i5s, a larger cache, and a bump in graphics performance, but they have the same memory capacity as the Core i5s (although that could change in the future). 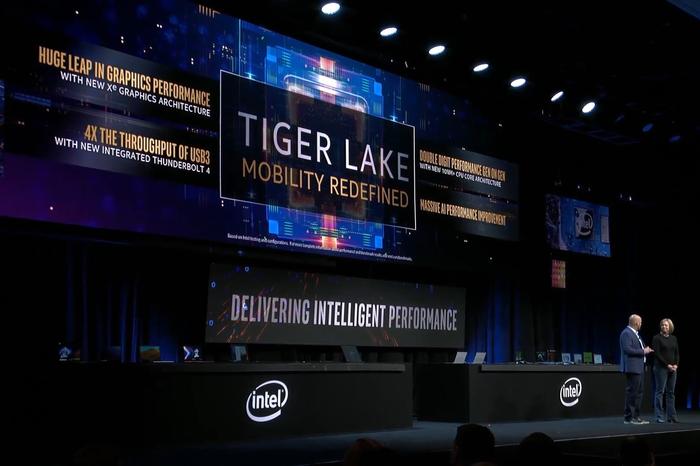 Core i9: The New Leaders

The Core i9 is at the top of the Intel Core pack. This is where you find many top-performing processors, like the Core i9-9900K, a current favorite for gaming.

At the Core i9 level in the current ninth-generation CPUs, we see eight cores, 16 threads, a larger cache than the Core i5 processors, faster clock speeds (up to 5 GHz for boost), and another bump in graphics performance. However, Core i9 CPUs still have the maximum memory capacity as Core i5.

Intel also has a “prosumer” range of fancier, high-end desktop (HEDT) processors for enthusiasts, gamers, content creators, or anyone else who needs that level of performance.

In October 2019, Intel announced new Core X parts that range from 10 to 18 cores (Core i9s max out at eight). They include Hyper-Threading, and high boost clocks, although not necessarily higher than Core i9 CPUs. They also have a higher number of PCIe lanes and can handle more RAM, and they have a much higher TDP than the other Core parts.

Don’t miss: What Is Svchost.exe? Is It Safe Or It’s A Virus?

Which Should You Buy? 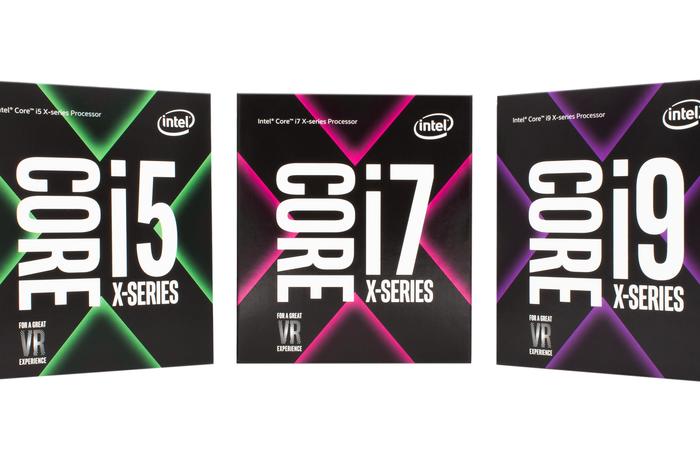 Core designations refer to relative improvements within a specific generation of processors. As the Core number increases, so do the capabilities of the processors, including higher core counts, faster clock speeds, more cache, and the ability to handle more RAM. At Core X, you also usually get more PCIe lanes.

If you’re the kind of person who wants to buy or build a computer that’ll last, you have to ask yourself what you’ll use it for. If you do many things simultaneously on your PC, then it might be worth forking out the extra cash for an i5 or i7.

Gamers, in particular, will want to opt for the latter(core 17 and higher), as it’s always better to sit closer to the recommended system requirements than its minimum system requirements. Of course, you can game with a newer Core i5, but you’ll get more future-proofing with a Core i7 and up. However, if you only use your PC to check emails, do some banking, read the news, do web browsing, spreadsheets, word processing, and download a bit of music, you’re probably OK with the cheaper i3.

Content creators should look at Core i7 and Core i9 CPUs, as you’ll want those sweet threads. While you shop, though, something to keep in mind is that not all Intel Core CPUs have integrated graphics. These processors end with an “F” to designate that they come without a GPU, such as the Core i3-9350KF, i5-9600KF, and i9-9900KF.

The other deciding factor here should be whether or not the things you’re doing on your next PC are going to be things that can make use of technologies like Hyper-Threading. In other words, you need to look into and learn whether the applications and programs you use have any multithread capability.

Many modern photo editors and video editing programs are multi-threaded, for example. However, there are no guarantees, and taking the time to Google it for yourself could save you money.

Hopefully, this article has given you some insight for your next CPU selection, and you now have a better idea of the differences between Intel’s Core i3, Core i5, and Core i7 CPUs.