Amazon Prime Video vs Netflix: Which is the Better Deal for You? 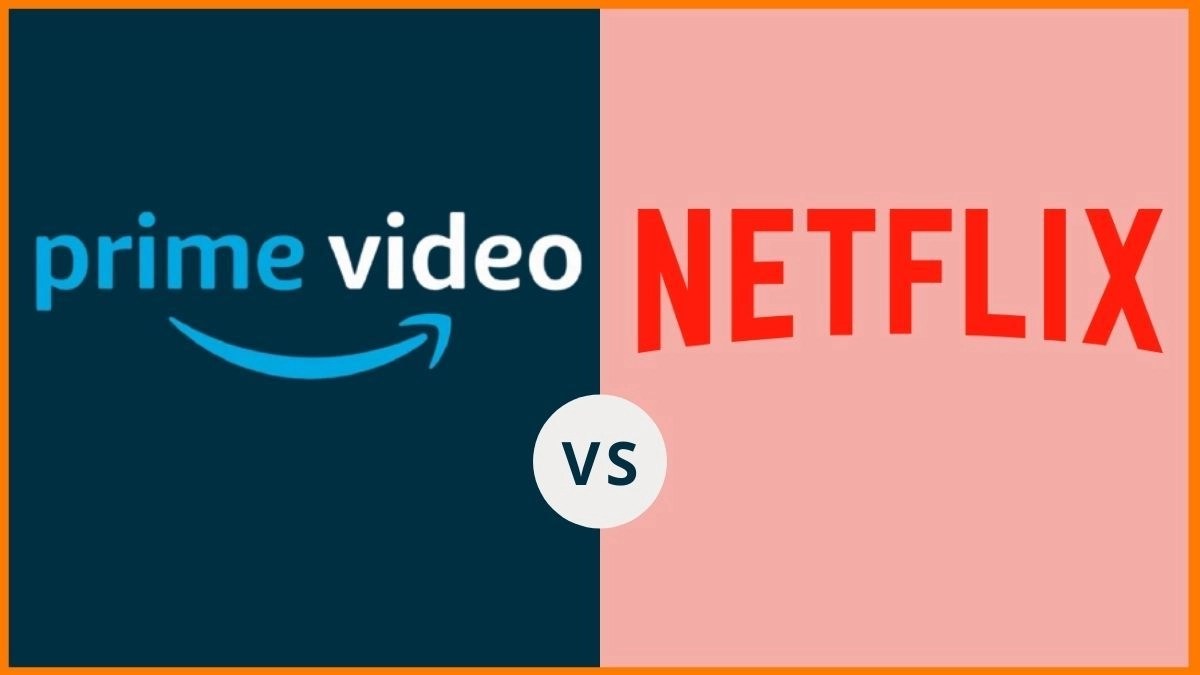 Furthermore, both services have won awards for their content, producing original shows and movies, and providing access to popular licensed programs that cycle through their catalogs. Amazon Prime Video manages to gain so much traffic because so many people already have relationships with Amazon.

As much as these two services compete for our entertainment dollars, they’re radically different in several areas, such as content selection, price, and extra features.

Netflix’s pricing model is very easy to understand: There are three tiers of video streaming service called Basic ($9 per month), Standard ($14 per month), and Premium ($18 per month).

Don’t miss: What Is Mobdro?: What Does It Do And How To Use It

Netflix has thousands of licensed Hollywood movies, TV shows, documentaries, and specials. But over the years, Netflix’s original productions, like The Queen’s Gambit, Bridgerton, The Witcher, Stranger Things, and The Umbrella Academy, have been stealing the spotlight and increasing Netflix’s desirability. But, of course, the most competitive quality content creator for Netflix is HBO – fans of shows like Game of Thrones, Veep, and Barry know exactly what we mean.

Amazon has a much more extensive library of movies and TV shows, according to a June 2020 report from Reelgood — more than 12,000 movies, dwarfing both Netflix and Hulu. But size isn’t everything. Amazon’s most recognizable Hollywood films tend to be older, like Inception, Clue, and The Cabin in the Woods, and among the good, there are plenty of mediocre titles (or worse).

As mentioned before, both streaming services have won awards for their original shows and movies.

Video quality is generally excellent on Amazon Prime Video, and, remarkably, the service doesn’t charge more money for titles that are available to be streamed in up to 4K with HDR and Dolby Atmos. Additionally, soundtracks are offered in Dolby 5.1 surround wherever the content allows. However, we’ve observed that Prime Video’s quality can vary, even with high-speed internet connections, so your experience may vary.

Netflix as a company has figured out ways to master the art of adjusting its level of video compression to match your internet connection speed, so unless you intentionally set the video quality to a lower level to conserve data, you should get crystal-clear picture and sound — especially if you’re on the Premium plan.

Content is king, so we shouldn’t be surprised that Netflix is the big player to outperform. With its enormous variety of ad-free movies and TV shows, it is a strong competitor. Netflix is way too popular not to talk of its original content features some of the most famous actors in Hollywood. Netflix invests so much in its licensed and original content, always giving viewers something to watch. Netflix and Amazon Prime Video are two of the best VOD streaming services. Amazon Prime Video offers an extensive content library.

However, both are great options, and if you are already part of the Amazon universe, you might prefer Amazon Prime Video. Amazon Prime Video offers a 30-day free trial period. This will give you plenty of time to try that service and how it compares to Netflix.