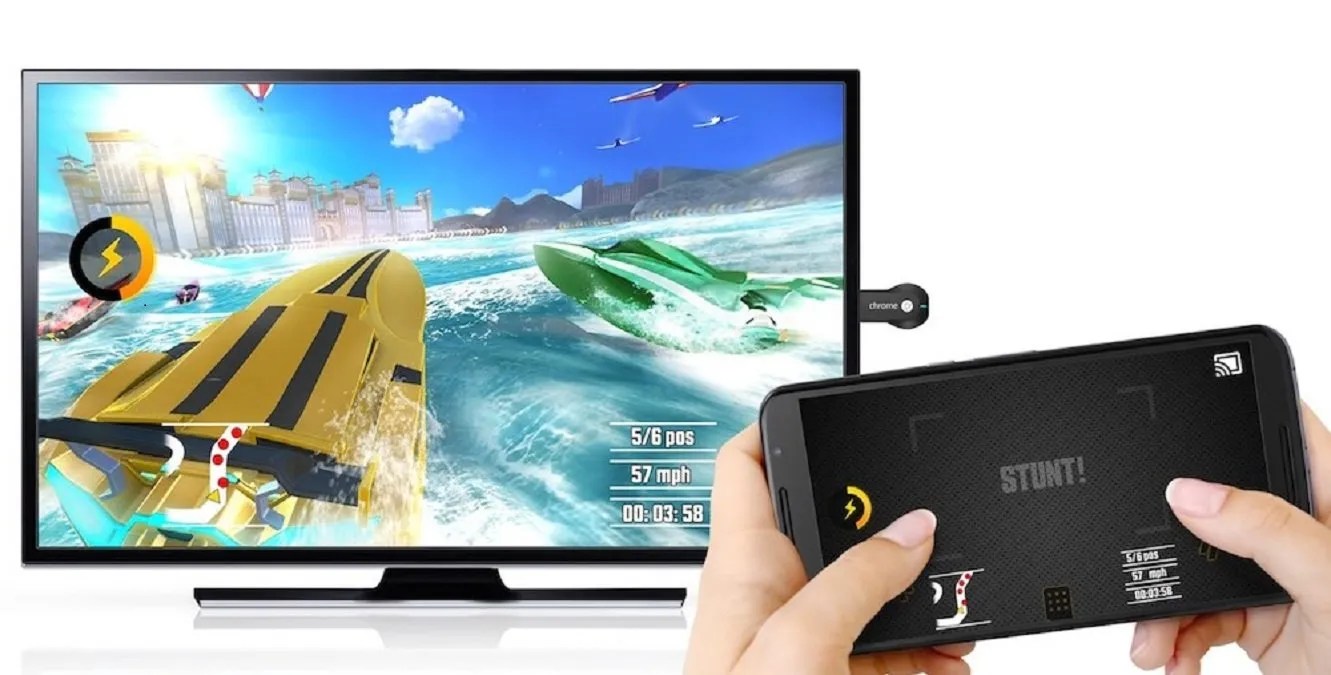 Chromecast is normally used to stream videos and movies on your TV screen. But it also has an added feature that lets you play games. This article highlights the 13 best Chromecast Games to play with a phone or tablet.

Finding those games that support Google Chromecast and are worth your time isn’t as straightforward as it seems. So, we have compiled a list of casual games for you that are fun, simple to pick up and play and connect to your Chromecast easily. 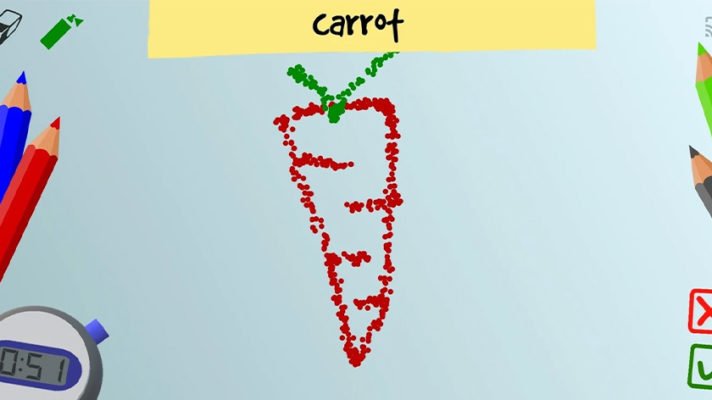 Don’t miss: How To Stream On PlayStation 4

DrawParty is one of the newly released Chromecast games on the list. It is a charade game in which players connect, draw pictures, and the pictures appear on the TV screen for people to guess. There is an adult mode and a kid’s mode along with a few diverse brush types for drawing. It’s quite enjoyable as a party game.

GamingCast is an app that contains mini-games for the Chromecast. The mini-games are includes Snake, Pong, Xonix, Tetrominoes, Flapper, and Breakout. Many of those are just variations on simple games with different names. For instance, Tetrominoes is essentially an off-brand Tetris. These simple games function with ease, especially for kids and retro gaming fans. It hasn’t seen an update since 2015 so it’s abandonware at this point and I t’s completely free. 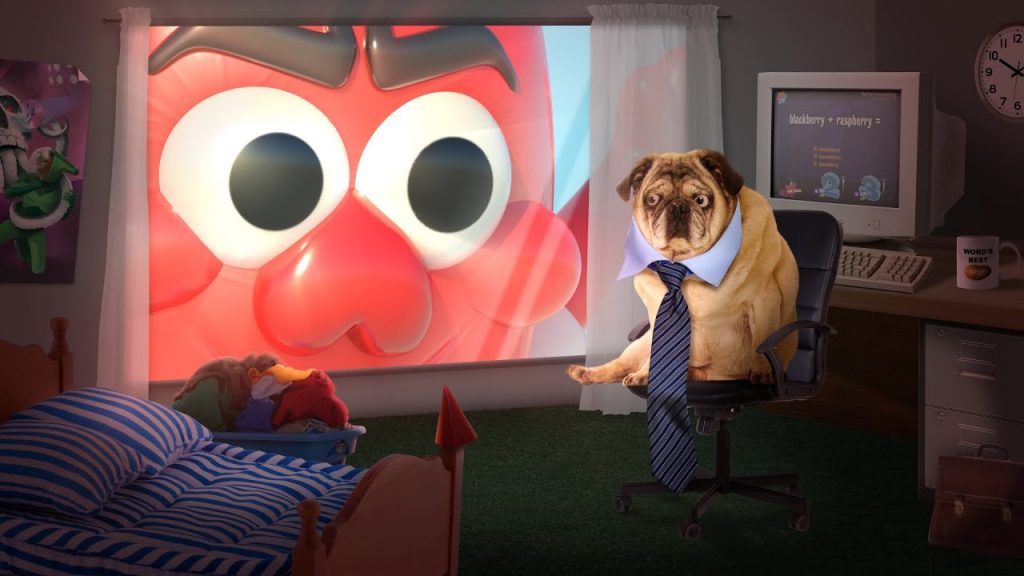 The Jackbox Party Pack is also a series of party games. They are cross-platform with iOS and require only one player to own. All the other players play to engage with a browser, which is easily cast to a TV. The tempo of the game means latency doesn’t matter that much and it makes for a nice Chromecast game. Each title has several party games, most of which include a silly premise and humor. You can easily find walk-throughs of these games played over YouTube. They work pretty well, but they are a bit pricey.

Just Dance is an interactive dance game by Ubisoft and one of the few Chromecast games with its latest update in 2019. It works with an Internet-connected TV that casts various songs and then you dance to them. A character on the screen does dance moves and the challenge is to dance the same moves the characters do. There are many complaints about connection issues on the Play Store, but the game works well once you get it connected. It also features 400 songs, including 40 tracks from the Just Dance 2018 console game. 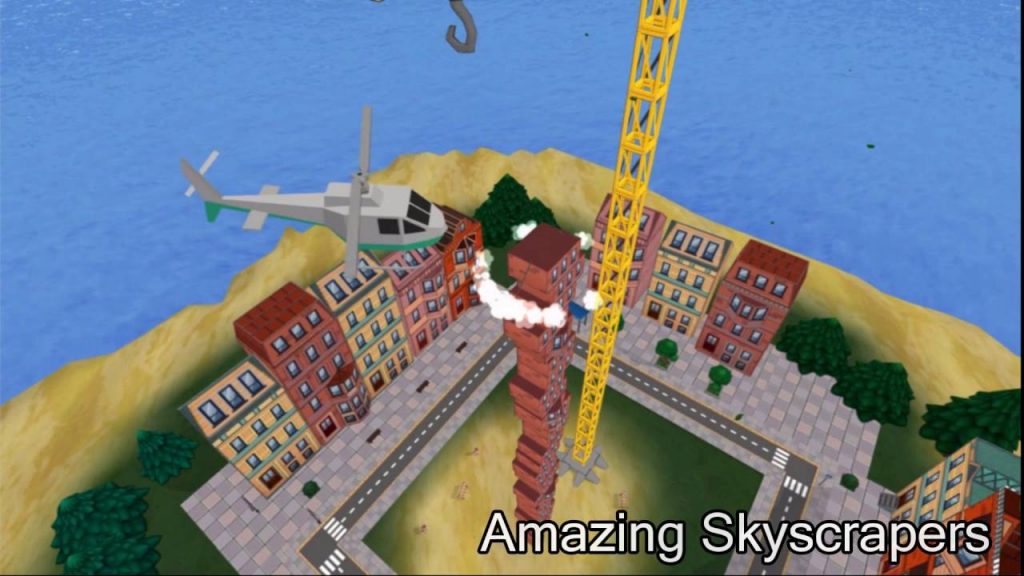 For Minecraft lovers, in Tower Construction 3D, you get to build and construct. As the name implies, you’d be building a Tower. You move cranes forwards and backward, then drop a block of building at the right moment. The thing is that you have to line them up well unless your tower crumbles and you lose.

Number of players: Single-player | Up to five in multiplayer

Fire Team is a pixelated arcade adventure featuring maze-like environments, ghostly enemies, and powerful bombs. You have four game modes including survival, deathmatch, team versus team, or flag capture. This gives you the choice to play alone or against an opponent. Your device has easy controls to move, drop a bomb, or take an action. So, keep your eyes on the action and have fun with Fire Team.

The game offers in-app purchases for additional maps and also to remove the ads. 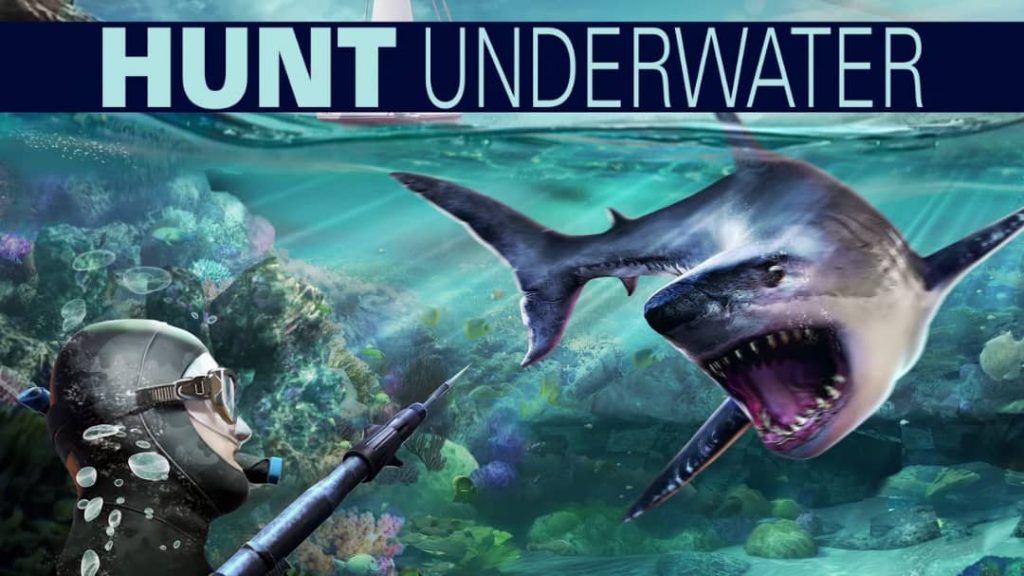 Want to go into the wildlife to catch a game? Deer Hunter is the game for you. You get to track down sports from different regions and different animals. You would also need to sharpen your skills in shooting. Players can also customize their weapons. 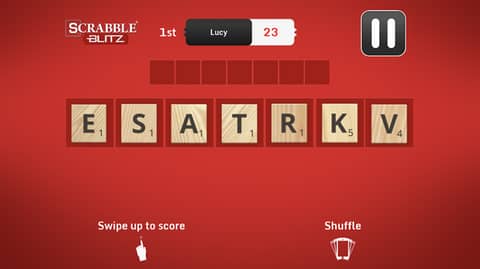 Scrabble Blitz is not your ordinary Scrabble game. This one challenges you to make as many words as you can from the letters you receive. The catch is that your time is limited. Just tap letters in the right order to create your words and swipe to submit them. If you enjoy word games, then outscore yourself or a friend in Scrabble Blitz. Get on board with your friends and enjoy. 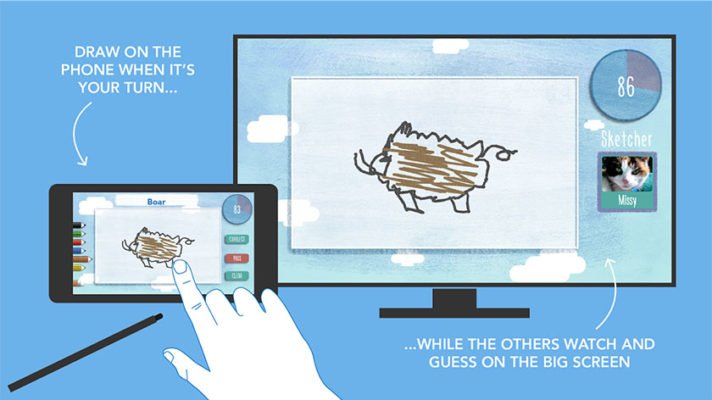 Puzzle Cast is a jigsaw puzzle game you can play on the Chromecast. The game features over 150 puzzles across 12 categories and 20 difficulty levels, and it features piece rotation and things like that for advanced difficulty. You also get a multiplayer mode so your friends can help you put the pieces back together. It’s a nice game and one of the few Chromecast games with a 4.0 Google Play rating or higher. Downsides include connection issues and game freezes. 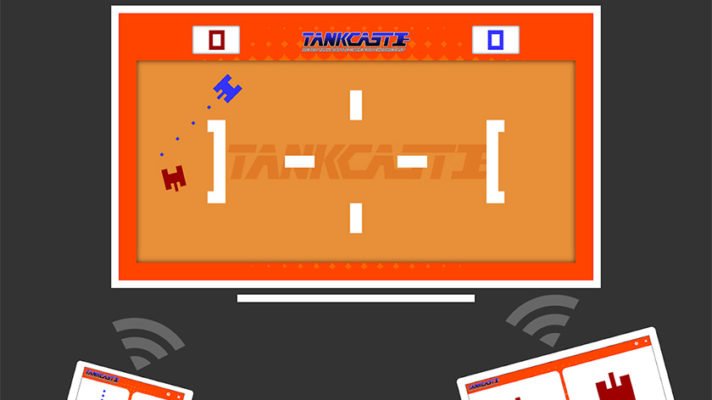 Tankcast appears as a simple arcade game but has a competitive stint. You move around the screen and chase after the opposing player’s tank. The controls are not easy to adapt to. Some actions take way too long and others are way too fast. However, it’s not that bad once you get used to it. The game is free and it’s something a little more competitive than most Chromecast games. 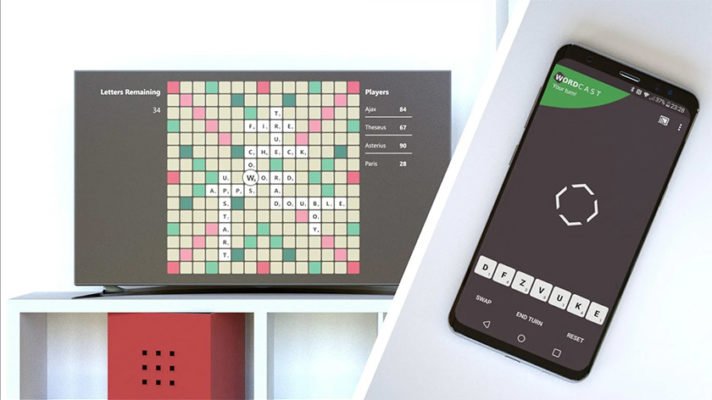 In case you don’t like Scrabble, this is a good replacement. A board of play is displayed on the TV screen. Each player’s phone contains their letters and controls for play. The game features ten board layouts, a pass-and-play mode, support for well over a dozen languages, and support for up to five players. 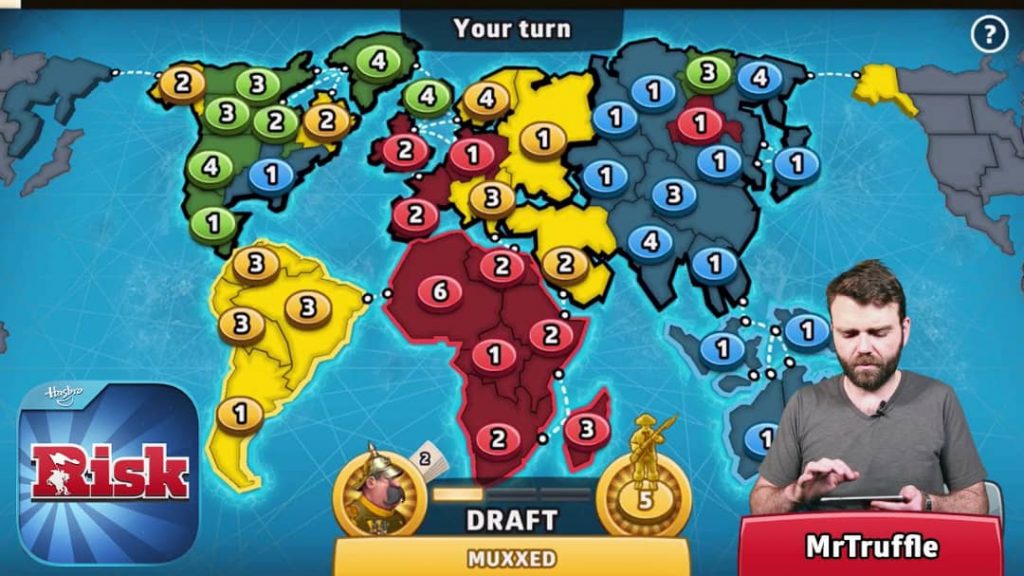 Who doesn’t want to conquer the world? Risk has been around for many years as a material board game. This digital version with support for Chromecast is a great way to play with people worldwide. Additionally, you can choose a single-player game, one with your friends, or pass-and-play in the same room. Risk: Global Domination has four difficulty settings, multiple maps with awesome graphics, animated avatars, and much more. 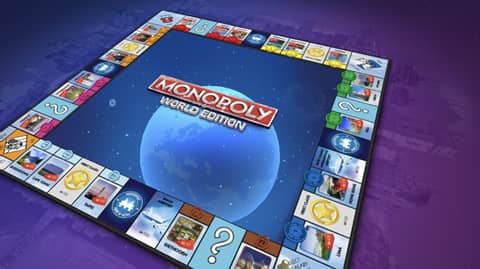 The classic Monopoly board game is for up to eight players. But this digital version lets you enjoy the same type of gameplay with a friend or on your own against the computer. Either way, just roll the dice, move your token around the board, and check out a card from the Community Chest. Be careful that you aren’t sent to jail—directly, without passing Go, or collecting $200. Don’t forget to buy properties and get paid for rent too.